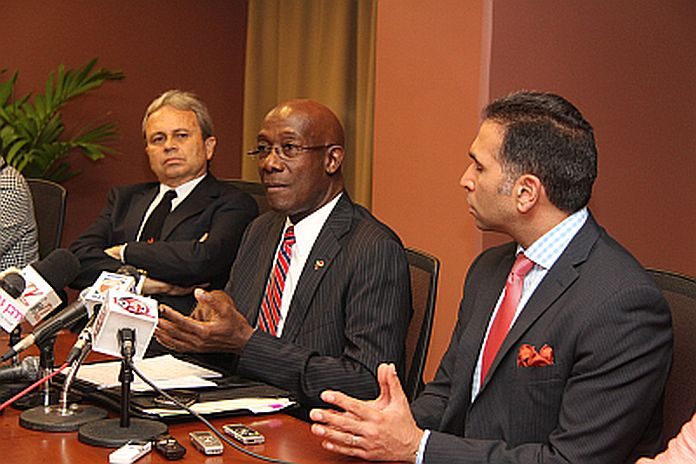 The distressing report that seven people were murdered over a 24-hour period is a sobering reminder of Keith Rowley-led government’s failure to deal with crime; as yet another double murder was recorded, and a third killing took place in South Trinidad.

The murderous trend over the past week highlights that no one is safe, and that the Rowley led government must be honest enough to admit that not a single member of his government is up to the task of reducing serious crime.

As is the case, any-time the Peoples National Movement (PNM) takes the reins of government, the crime rate spirals out of control.

Rowley has spent the past four years avoiding responsibility for the dire state in which his incompetent leadership has placed our nation in. Not only has the Rowley government absolutely failed to win the war against crime, but they have also abdicated their responsibility to the country by asking not to be judged on their failure.

All Rowley will be remembered for during his time in office is complaining, whining and trying to blame others for his inability to govern. He does not care about the real danger posed by the criminal element in our country.

Instead of developing programmes and initiatives to reduce and prevent crime, this government has taken the approach of focusing on legislative measures, which have thus far proven to have limited impact.

The United National Congress (UNC) while in office, adopted a holistic approach to tackling the crime problem, which included legislative and non-legislative measures. These measures had a significant impact, as serious crimes were reduced to the lowest levels in more than three decades under the government [I led].

A new UNC government will move to address the root causes of crime – poverty, inequality, and lack of opportunity for young people. We will invest in our people through education and training, and work to create the right environment for new business development, which will lead to job creation. In light of his abject failure, we urge the prime minister to do the right thing – step down and call the election now.

Give the people of our nation the chance to elect a leader and team that can ensure their safety and security, and a better future for their children. 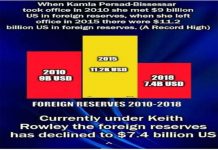