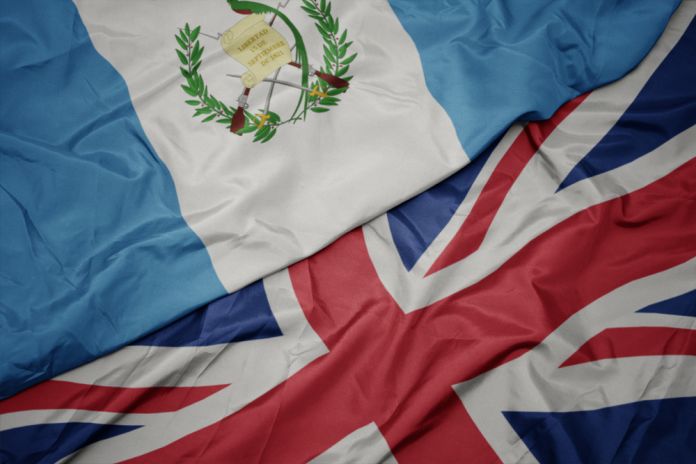 LONDON, England – The British Embassy and the department of international trade delivered training to customs officials from Guatemala.

The aim of the training was to provide the tools to allow public officials from Guatemala to effectively implement the UK-Central America Association Agreement, which is due to come in force from 1 January 2021. The Agreement will promote trade, investment, and economic cooperation between the United Kingdom and its partners throughout the region.

The session included background on the agreement and agreeing future objectives that will allow for uninterrupted trade between the UK and Central America, support market competition, create jobs, and foster prosperity and development.

More than 30 Guatemalan customs officials led by the Customs chief, Werner Ovalle, attended the training. The consultancy company Deloitte provided the training. Deloitte is delivering this training in the incumbent countries of the Association Agreement.

Trade between the UK and Guatemala has grown more than 30 percent between 2018 and 2019.