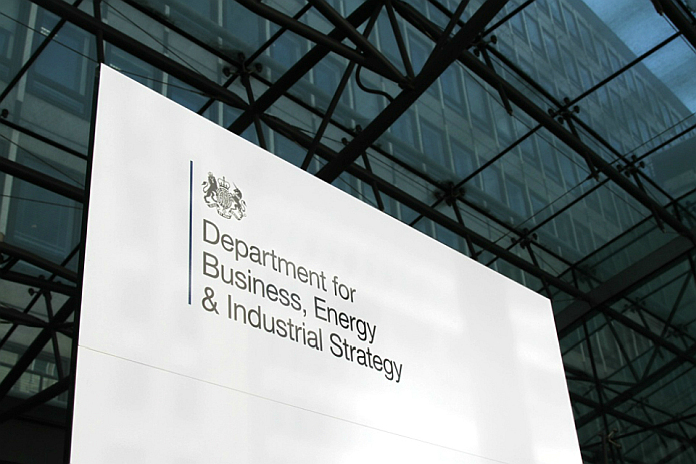 LONDON, England – Announced in February, ARIA will empower some of the world’s most exceptional scientists and researchers to identify and fund transformational areas of research to turn incredible ideas into new technologies, discoveries, products and services, helping to maintain the UK’s position as a global science superpower.

The government has begun its search for a chief executive of the Advanced Research & Invention Agency (ARIA) – the UK’s new, independent science funding body.

The chief executive will shape the vision, direction and research priorities for the agency – independent of ministers – while instilling this high-risk, high-reward culture within the organisation from the outset.

Science minister Amanda Solloway said: “Getting ARIA up and running is one of my main priorities, so I am delighted to see it take another step towards launching with the start of this recruitment round. We want to recruit a chief executive who will provide the creative, inspiring leadership that the organisation will need – building an exceptional team and embedding the high-risk, high-reward culture to ensure that ARIA thrives.”

The Bill currently before parliament will also purposefully streamline the agency’s operating structure and minimise bureaucratic processes so it can focus all its efforts and resources on transformational research – essential to the agency’s design and ultimate success.

The UK has a long and proud history of inventing that dates back centuries, and the creation of ARIA will continue this tradition, backed by £800 million, to fund the most inspiring inventors to develop technologies at speed that could create profound positive change for the UK and the rest of the world.

The appointment will be an open and fair process, with all applications reviewed by an expert panel comprising the government’s chief scientific advisor, Sir Patrick Vallance, BEIS’s director-general for science, innovation and growth, Jo Shanmugalingam, former director of DARPA, Arati Prabhakar, and director of stanford ChEM-H, Carolyn Bertozzi.

The recruitment campaigns for the chief executive started June 1, and the recruitment of the chair will follow in the coming months. It is the government’s intention for both roles to be filled by the time the Bill is established and the agency is approved by parliament.

The Caribbean Travel Awards 2020: Chef of the Year