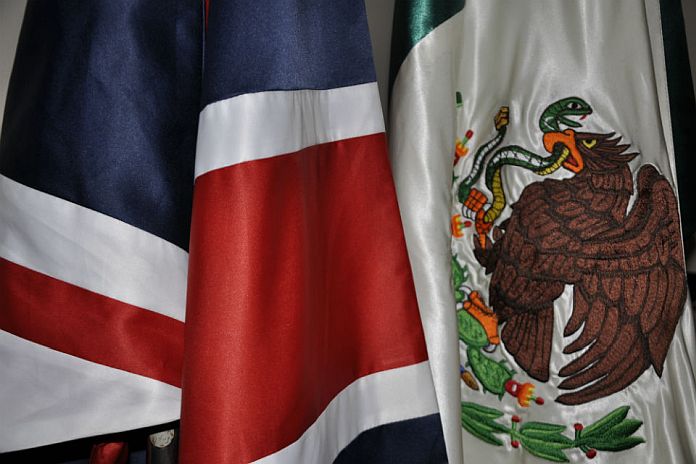 The governments of the United Kingdom of Great Britain and Northern Ireland and the United Mexican States welcome the signing of the UK-Mexico Trade Continuity Agreement, marked by a meeting between the secretary of state for international trade of the United Kingdom, Elizabeth Truss, and the minister of economy of Mexico, Graciela Márquez Colín, on December 15, 2020.

The Agreement provides for continuity in trade between Mexico and the United Kingdom after the end of this year. The Agreement is intended to be transitional in nature. The UK and Mexico agree to begin negotiations on a new and ambitious Free Trade Agreement in 2021.

ENGLAND/MEXICO –  The United Kingdom and Mexico UK-Mexico trade continuity agreement will maintain preferential access for trade between Mexico and the UK following the end of the UK’s Transition Period with the EU on December 31, 2020, when the EU-Mexico Global Agreement will no longer apply to the UK. Both sides will strive to bring the agreement into force on January 1, 2021, subject to parliamentary procedures and legislative approvals.

The agreement will provide certainty for UK and Mexican businesses trading the goods and services that make up our bilateral trade relationship, which accounts for over 5 billion dollars per year. It will deliver vital coverage for the automotive, pharmaceutical, textiles, agriculture, food and drink and other manufacturing industries. This will prevent the additional duty burden that would be levied under WTO MFN terms.

This follows the recent signing of the UK – Mexico Agreement on the Mutual Recognition and Protection of Designations for Spirit Drinks, an important geographical indications agreement between the United Kingdom and Mexico to protect the spirits of both countries. This agreement will protect our traditional spirits like Irish and Scottish Whisky and Tequila, Sotol and Mezcal.

The agreement secured today, also commits the UK and Mexico to begin negotiations on a new ambitious and modern UK-Mexico Trade Agreement at the earliest opportunity in 2021 and strive to conclude it within three years. Both sides have agreed that a future deal should be at least as liberalising as the recently agreed EU-Mexico Modernised Agreement, but with ambition to go further in areas of mutual interest. In making today’s announcement, the UK reiterates its intention to formally apply in early 2021 to join the Comprehensive and Progressive Agreement for Trans-Pacific Partnership (CPTPP), and Mexico expresses its support for this process. Both sides have agreed that our future bilateral negotiations should run in parallel to this process.

This announcement is in line with the commitment to an ambitious future trading relationship which both countries made under the landmark ‘Mexico and UK: Partnership for Sustainable and Inclusive Growth’, which the foreign secretary, Dominic Raab, and foreign minister, Marcelo Ebrard, signed in Mexico City in August 2019.

The UK and Mexico remain committed to a joint political dialogue covering all bilateral and international matters of mutual interest, including continuing and intensifying all areas of current cooperation.

We remain steadfast in our commitment to implementing the principles outlined in the UK-Mexico Partnership for Sustainable and Inclusive Growth, signed by our foreign ministers in August 2019. Maintaining our bilateral political cooperation as specified in the Partnership remains a top priority for our future relationship. This includes cooperating closely on foreign policy, an inclusive COVID-19 recovery, and international peace and security.

It encompasses a common vision on the reduction of poverty and inequality, of action on climate change and environmental protection, promotion of sustainable investment, the protection of the oceans and of biodiversity, the defence of free trade, multilateralism and the international rules-based system. We will continue to regularly discuss our shared values of democracy, the comprehensive promotion and protection of human rights, the rule of law, gender equality and social inclusion.

We restate and emphasise our shared commitment to effective multilateralism and international cooperation as the basis for addressing regional and global challenges.

The UK-Mexico relationship continues to grow, and we look forward to working together to deepen the political, economic, social and people-to-people ties between our two nations. 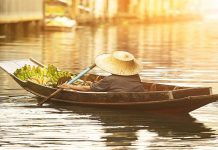