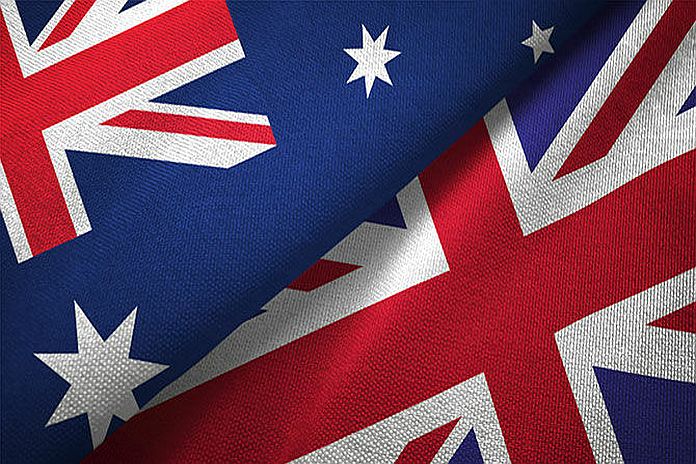 Minister O’Connor’s visit concludes the fifth round of talks, in which strong progress was made in agreeing key issues across the deal including reaching consensus on disputes, transparency and gender equality in trade. Both countries have agreed to accelerate negotiations to finalise the details of the deal.

“We have intensified negotiations and moved closer to an agreement that works for both nations. I want to thank Damien for the progress we have made over the past few days.

“Both sides are committed to striking a modern, liberalising agreement that forges closer ties between two island democracies that believe in free and fair trade. I am pushing UK interests hard in areas like services, mobility and investment, and want a deal that cuts tariffs on our exports, makes it easier for our service providers to sell into New Zealand, and delivers for consumers here at home.

“A deal would be an important step towards joining the Trans-Pacific Partnership, a £9 trillion free trade area of half a billion consumers, which would open new opportunities for our farmers, manufacturers and services firms to sell to some the largest and fastest-growing markets in the world.”