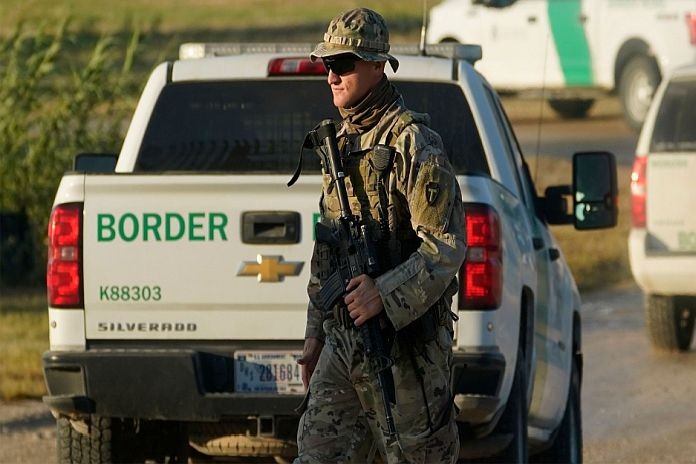 According to the information received, US policies have also deterred Haitians from pursuing protection including asylum claims and forced them to return to other countries, where they face an atmosphere of racial discrimination, gender violence and xenophobic violence.

“In expediting the collective expulsion of Haitian migrants, the United States is subjecting a group of predominantly Black migrants to impermissible risks of refoulement and human rights abuse without any individualised evaluation,” the experts said.

“International law prohibits arbitrary or collective expulsions. States cannot label all migrants of a certain nationality per se threats to national security, and all migrants, no matter their nationality, race or migration status, must be guaranteed the protections called for under international law,” the experts reminded the US government.

The experts warned that the mass deportations seemingly continue a history of racialized exclusion of Black Haitian migrants and refugees at US ports of entry.

Since the start of the COVID-19 pandemic, the US “Title 42” policy has authorized the collective expulsion of any migrants and asylum seekers who seek to cross US land borders, without an individual evaluation of their circumstances and protection needs.

The United States has ratified the 1967 Protocol Relating to the Status of Refugees, the Convention against Torture and Other Cruel, Inhuman or Degrading Treatment or Punishment, the International Covenant on Civil and Political Rights (ICCPR), and the International Convention on the Elimination of All Forms of Racial Discrimination.

The UN experts, who are charged with monitoring respect for human rights under these treaties and other international legal instruments, sent an allegation letter to the US government expressing concern that its recent immigration enforcement activities against Haitian migrants likely run afoul of international refugee law and international human rights law.