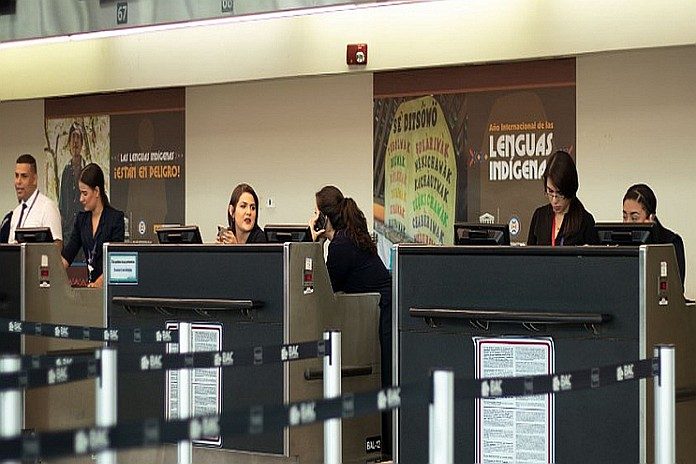 PARIS, France — The United Nations Educational, Scientific and Cultural Organization (UNESCO), office in San José launched two advocacy campaigns for the promotion and protection of indigenous languages at the international airports of San José, Costa Rica and Panama, within the context of the International Year of Indigenous Languages (IYIL).

The United Nations declared 2019 the Year of Indigenous Languages in order to raise awareness of the need to preserve the more than six thousand indigenous languages spoken around the world.

UNESCO’s advocacy campaigns aim to sensitize the hundreds of thousands of passengers traveling through these airports about the critical risks that indigenous languages face and their value as vehicles of culture, knowledge systems and ways of life.

Esther Kuisch Laroche, director of the UNESCO Office in San José and representative for Costa Rica, El Salvador, Honduras, Nicaragua and Panama, stated that indigenous languages are indispensable means for the transmission of identity, culture, and traditional knowledge. “Every two weeks a language is lost, and with each language that disappears, we lose a unique cosmovision and part of our cultural diversity”, said the UNESCO representative.

In Panama, UNESCO developed the campaign together with the tourism authority of Panama. In Costa Rica, UNESCO joined forces with the embassy of Spain and the cultural center of Spain in San José. The campaigns will be visible until the end of the year.

UNESCO thanks the authorities of both international airports for their commitment and cooperation. Thanks to these important partnerships, thousands of travellers will be able to learn more about the cultural and linguistic diversity in Costa Rica and Panama. 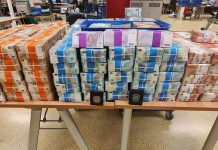 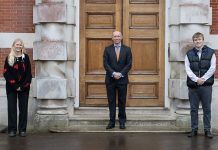 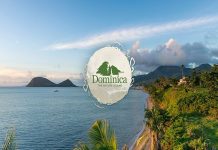 Dominica featured in National Geographic: Best of the World – Destinations... 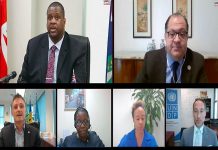 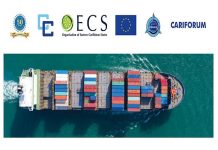 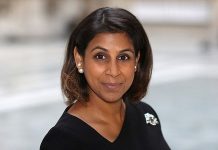 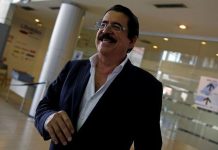 Honduran ex-president Zelaya stopped at airport with bag of money 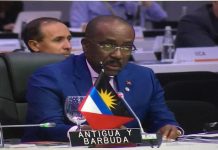 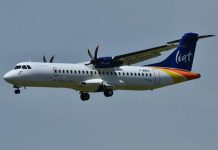 Marketing strategies for the new normal