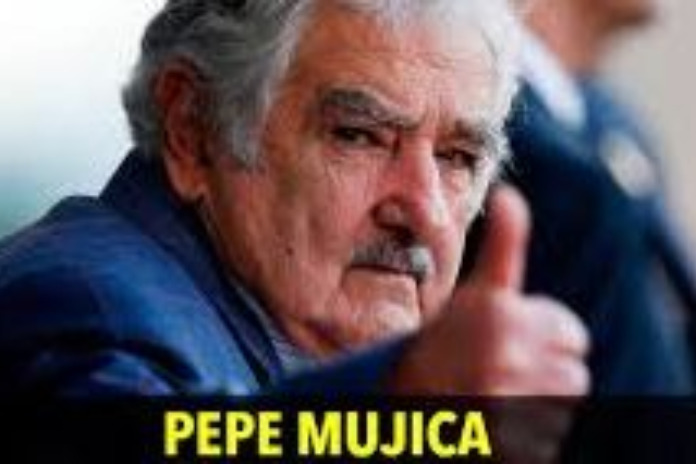 MONTEVIDEO, Uruguay (teleSUR) — Uruguay’s Broad Front (BF) presented to debate Thursday a bill that seeks to limit the sale of land to foreigners.

Broad Front, of the centre-left, proposed to prevent foreign states or their companies from buying agricultural or forest lands to limiting the access of private companies to foreign capital.

The proposal aims to avoid real estate speculation, which has made prices so high and has expelled farmers to the cities.

The bill establishes that “individuals of foreign nationality, whether or not they have a domicile or residence in the territory, may only acquire full ownership, bare ownership or possession when they meet one of the following requirements: They have acquired legal citizenship, and they have 10 years of continuous, permanent, and proven residence in the country”.

Supporting the Bill, BF representatives have noted the land ownership “it is a question of sovereignty, by which we mean that this is, in many cases, the ‘Achilles’ heel of the possibilities of development of our country’.

Official media estimates that the BF has 13 Senators and Open Cabildo Party (CA) 3, to reach the 16 votes needed to obtain a majority in the Upper House.

During BF presidential administrations, 2 laws were approved on land ownership. The first one was the law no. 18,092, in force since 2007, which requires companies owning rural property to have registered shares belonging to natural persons.

The second ones is Law no. 19,283, approved in 2014, which prohibits the acquisition of rural property and/or the realization of agricultural exploitations by foreign States or their sovereign funds.