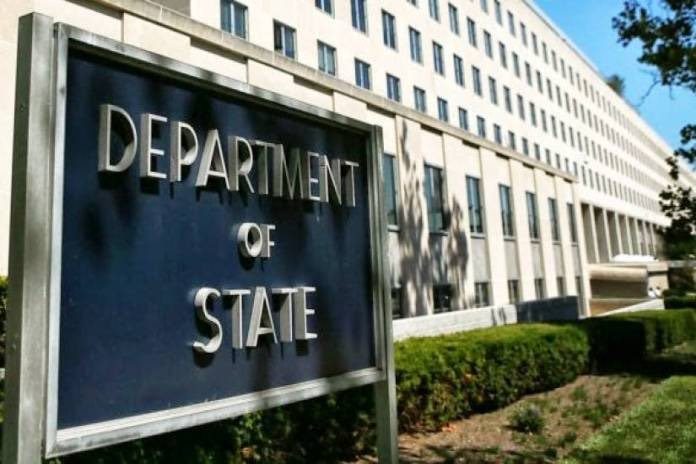 WASHINGTON, USA – The United States is committed to supporting the people of northern Central America by fortifying democracy, rule of law, and accountability, which are the keys to a brighter future, the US Department of State outlined Monday, September 20.

“To advance this priority, today we are adding seven perpetrators to the United States’ Undemocratic and Corrupt Actors list, under section 353 of the United States–Northern Triangle Enhanced Engagement Act, which generally makes the perpetrators ineligible for visas and admission to the United States. These designations respond to recent actions that undermined democracy and obstructed corruption investigations in El Salvador and Guatemala.”

The list transmitted to Congress details the following attacks on democracy and on anti-corruption measures:

The previous five Magistrates were abruptly removed without legitimate cause following the May 1 seating of the newly elected Legislative Assembly. After being installed, the new Magistrates declared their installation by the Legislative Assembly to have been constitutional. The Magistrates undermined democratic processes or institutions by approving a controversial interpretation of the Constitution authorizing re-election of the President despite an express prohibition in the Constitution forbidding consecutive terms of the Presidency.

Maria Consuelo Porras Argueta De Porres, current Attorney General of Guatemala, obstructed investigations into acts of corruption by interfering with criminal investigations. Porras’ pattern of obstruction included ordering prosecutors in Guatemala’s Public Ministry (MP) to ignore cases based on political considerations and actively undermining investigations carried out by the Special Prosecutor Against Impunity, including by firing its lead prosecutor, Juan Francisco Sandoval, and transferring and firing prosecutors who investigate corruption. Angel Arnoldo Pineda Avila, current Secretary-General of the MP, obstructed investigations into acts of corruption by interfering in anticorruption probes. The MP has opened a probe into allegations that Pineda interfered in an anticorruption investigation. Pineda is alleged to have tipped off investigative targets about cases being built against them.

US Department of State said the United States will continue using the tools at our disposal to promote accountability for attacks on the democratic aspirations of the people of Central America.

“We will continue partnering with government officials who show a dedication to combating corruption and strengthening democratic governance, including as part of an overall policy of addressing the root causes of irregular migration,” added “ we will continue supporting the people of El Salvador and Guatemala as they strive to contribute to and benefit from democratic institutions, generate equitable economic opportunities, and create the futures they desire for themselves and their families.”