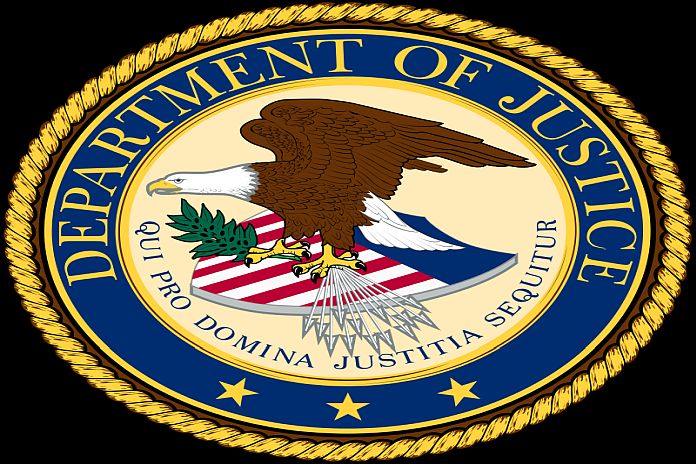 WASHINGTON, USA – US Attorney General Merrick B. Garland announced that the Justice Department will immediately begin work to reinvigorate its Office for Access to Justice and to restore the Justice Department’s role in leading efforts across government to seek and secure meaningful access to justice.

“Trust in the rule of law – the foundation of American democracy – depends upon the public’s faith that government seeks equal justice for all. That is the Justice Department’s core duty, and the mission upon which it was built. But without equal access to justice, the promise of equal justice under law rings hollow,” wrote Attorney General Garland in a memo to departmental leadership.

The attorney general directed the Justice Department’s leadership offices to immediately begin a review process that will engage all relevant stakeholders, both within the department and beyond. The review will initially explore, among other things, how the Justice Department and partners across federal, state, territorial, and tribal governments can alleviate entrenched disparities in our criminal justice system, address barriers to access in our immigration and civil legal systems, and advance health, economic, and environmental justice efforts.

The attorney general’s memo also charged deputy attorney General Lisa M. Monaco and associate attorney general Vanita Gupta with developing recommendations regarding the resources that will be required to reinvigorate the department’s Office for Access to Justice including a staffing strategy and placement within the department in light of its responsibilities.

The attorney general will submit a detailed plan to the president for expanding the department’s role in leading access to justice initiatives across government within 120 days.

The Justice Department first launched an access to justice initiative in 2010. Building upon that important effort, the Office for Access to Justice was formally established in 2016 to plan, develop, and coordinate the implementation of access to justice policy initiatives of high priority to the department and the executive branch, including in the areas of criminal indigent defense and civil legal aid. However, during the prior administration, the office was effectively shuttered.

In addition to leading this strategic review within the Justice Department, attorney general Garland will also help to lead access to justice initiatives across government as co-chair of the Legal Aid Interagency Roundtable, which the president reconvened. That initiative will bring together more than two dozen federal departments and agencies to address the most pressing legal services challenges that low-income communities, communities of color, and many others across our country face today.

Where next for the automotive industry?