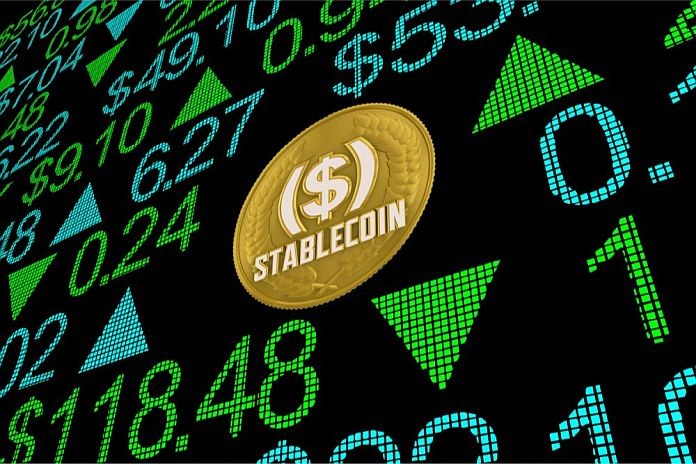 A group of US banks will offer its own stablecoin, USDF, as it tries to beat concerns about the reserves behind equivalents from nonbanks, according to a Wednesday, January 12, CoinDesk report.

The group is made up of institutions backed by the Federal Deposit Insurance Corp (FDIC), which is one of the biggest regulators in the industry.

The members include New York Community Bank, which is the 45th largest bank in the US by assets, per MX Technologies, Synovus (No. 48), FirstBank (No. 88) and Sterling National Bank (No. 77).

The group also wants others to join, and said that the coin will address consumer protection and regulatory concerns of stablecoins not issued by banks. While the institutions backing USDF are FDIC-insured, the announcement doesn’t say whether the reserves backing USDF would be.

The FDIC has been looking into whether stablecoin reserves should qualify for its pass-through insurance. The insurance would cover token holders up to $250,000 if the bank holding the collateral failed.

Stablecoins play a role in the bigger ecosystem of crypto, through offering secure entry and exit points, as they’re pegged to assets like fiat currencies. That said, there have been concerns in the past about the reserves backing up nonbank stablecoins like Tether’s USDT.

USDF will operate through the Provenance blockchain, and will be redeemable 1:1 for cash from any member of the group. The group wants stablecoins to be utilized for things like capital call financing or supply chain finance.

PYMNTS writes that the aforementioned Tether has recently frozen around $1 million worth of its USDT in a private digital wallet, rendering it pretty much unusable. The action happened because an unspecified regulator or law enforcement agency requested it, the company said.

The company said that by freezing the coins, Tether has been able to help recover funds stolen by hackers or which have been compromised.