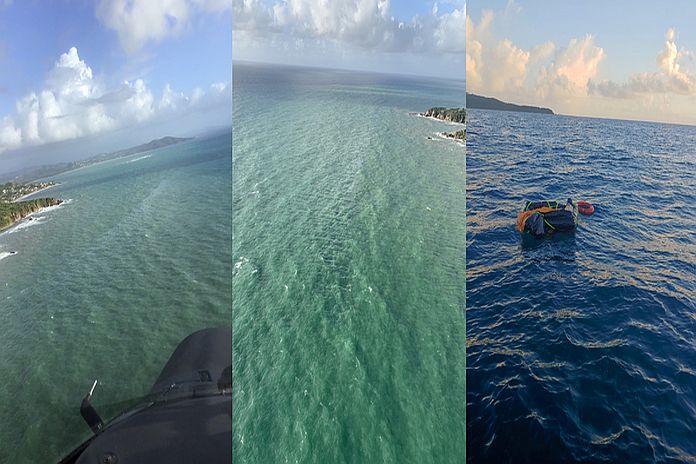 A good Samaritan embarked the three people from the Proassist III and took them ashore with no reported injuries. The tug is reported to have approximately 1,100 gallons of diesel fuel onboard.

A Coast Guard Air Station Borinquen MH-65 Dolphin helicopter aircrew overflew the position Friday and observed a sheen beginning approximately .25 miles east of Yabucoa and extends 1.5 miles to the southwest with a width of 1.5 miles.

Sector San Juan Incident Management Division (IMD) personnel are working with the owner to develop a salvage plan and removal of all diesel fuel from the vessel.

Vessel owners are encouraged to hire a salvage company to recover their vessels in order to provide the safest removal method possible for the public and environment.