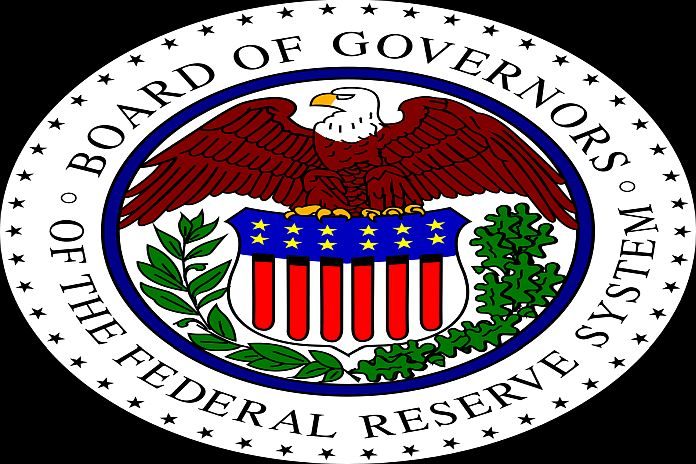 As director, Reeve will advise the board of governors and the Federal Open Market Committee (FOMC) on the conduct of monetary policy, including open market operations and the discount window, and will lead the division’s more than 170 staff in its efforts to support that work. In recent years, he has played a central role in supporting the FOMC’s monetary policy process.

“Trevor brings to the role of director a wealth of experience in policy analysis and in facilitating the monetary policymaking process,” said Federal Reserve chair Jerome H. Powell. “His keen insights and advice have been indispensable to my colleagues and me.”

Reeve first joined the Board in 1998 as an economist in the division of international finance and was appointed to the Board’s official staff in 2006. He served in progressively more senior roles in the Division of International Finance, overseeing sections that monitor foreign economies, trade issues, and foreign financial issues. In 2012, he spent a year as senior adviser to the US executive director of the International Monetary Fund. In 2014, Reeve became special adviser to then-chair Janet L. Yellen and was appointed deputy director of the division of Monetary Affairs in 2017.

Reeve earned a B.S. in International Studies from the University of Utah in 1993. He received a M.A. in economics in 1996 and a Ph.D. in economics in 1998, both from Harvard University. He succeeds Thomas Laubach, who spent nearly two decades in service to the Federal Reserve and had led the division since 2015.

In the COVID-19 world, risk has become riskier