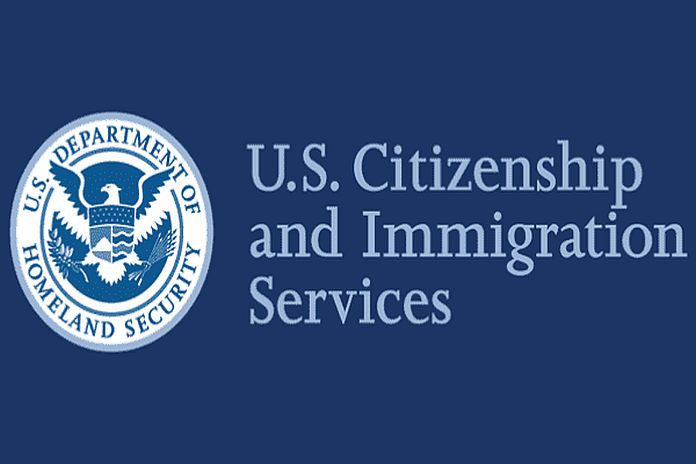 WASHINGTON, USA – On October 2, United States Citizens and Immigration Services (USCIS) issued policy guidance in the USCIS Policy Manual to address inadmissibility based on membership in or affiliation with the Communist Party or any other totalitarian party.

The policy amendment specify that “membership in or affiliation with the Communist Party or any other totalitarian party is inconsistent and incompatible with the Naturalization Oath of Allegiance to the United States of America, which includes pledging to ‘support and defend the Constitution and laws of the United States.’ ”

The US Citizenship and immigration Services statement added: “The new policy manual section provides guidance on how to adjudicate inadmissibility due to membership in the Communist Party or any other totalitarian party in the context of adjustment of status applications,” further recites: “this guidance, contained in Volume 8 of the policy manual, is controlling and supersedes any related prior guidance on the topic.

“In general, unless otherwise exempt, any intending immigrant who is a member or affiliate of the Communist Party or any other totalitarian party (or subdivision or affiliate), domestic or foreign, is inadmissible to the United States. This addition to the policy manual will help officers adjudicate this inadmissibility ground consistent with federal law.”

Meanwhile, on Monday, October 6, 2020, USCIS issued policy guidance in the USCIS Policy Manual clarifying whether temporary protected status (TPS) beneficiaries are eligible for adjustment of status under section 245(a) of the Immigration and Nationality Act (INA). INA 245(a) requires an alien to have been inspected and admitted or inspected and paroled into the United States, unless exempt from this requirement.

Pfizer in talks with Brazil to supply COVID-19 vaccine by early...