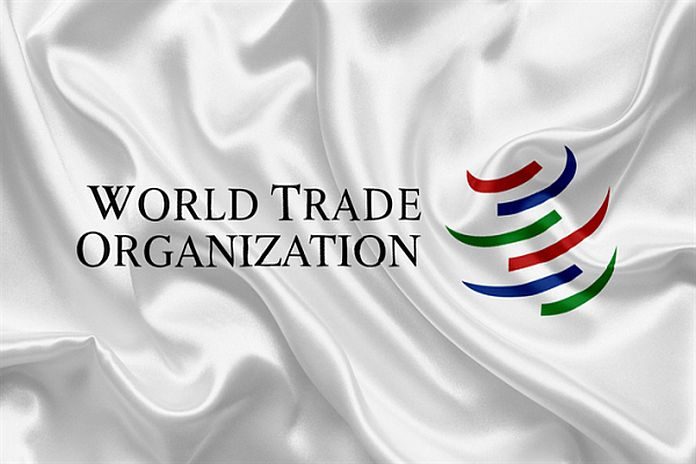 The World Trade Organization (WTO)’s general council on October 16, 2019, approved the request by the United States (US) for a further extension of the waiver for the trade preferences it extends to certain Caribbean countries pursuant to the Caribbean Basin Economic Recovery Act (CBERA) of 1983 and its subsequent amendments.

The CBERA is a major legislative component of the Caribbean Basin Initiative, a unilateral preferential programme operated by the US since the 1980s which extends duty-free treatment for most goods from beneficiary countries entering the US with the view to promoting economic development in the beneficiary countries. The programme is non-reciprocal as these countries are not required to extend similar treatment to US goods.

Initially, the programme also included the Dominican Republic and several Central American countries as well, but these ceased being beneficiaries after entering into free trade agreements (FTAs) with the US.

The US first obtained a waiver under the GATT (precursor to the WTO) in 1985 and obtained subsequent waivers under the WTO. The previous waiver decision of May 5, 2015, would have expired on December 31, 2019. The current WTO waiver decision extends the waiver until September 2025.

In the preamble to its decision, the general council listed several factors it took into consideration. Among these were:

Under the waiver, the US is required to submit to the general council an annual report on the implementation of the trade-related provisions of the CBERA with a view to facilitating the annual review provided for in paragraph 4 of Article IX of the WTO Agreement. It is also required to promptly notify the General Council of any trade-related measure taken under CBERA, in particular, any changes in the designation of beneficiary countries, as well as any modification being considered in the list of eligible products and the duty-free treatment provided. The US is also required to give the general council all the information it may deem appropriate relating to such action. The United States is additionally required to consult with regard to any modification being considered in the list of eligible products

Alicia Nicholls, B.Sc., M.Sc., LL.B., is an international trade and development consultant with a keen interest in sustainable development, international law and trade. You can also read more of her commentaries and follow her on Twitter @LicyLaw.