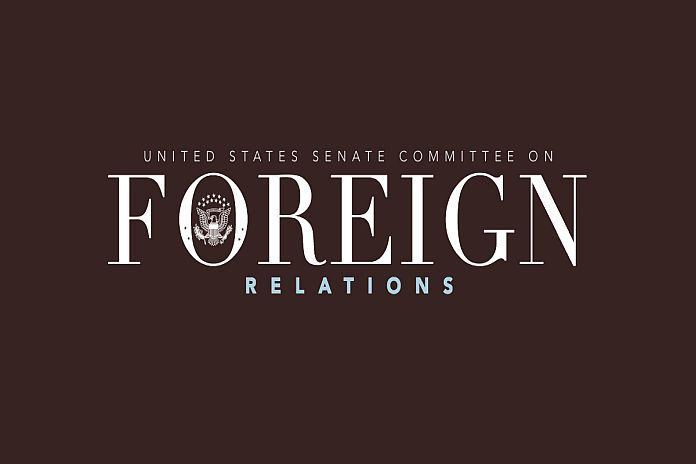 WASHINGTON, USA – In response to Russia’s massive military buildup on its border with Ukraine and in illegally occupied Crimea, the increase in fighting in eastern Ukraine, and Russia’s anti-Ukraine disinformation campaign, US Senator Jim Risch (R-Idaho), ranking member of the Senate Foreign Relations Committee, and Representative Michael McCaul (R-Texas), lead republican of the House Foreign Affairs Committee, released the below statement:

“In the face of the Kremlin’s hostile, unprovoked, and destabilizing behavior, we remain fully committed to supporting our strategic partner, Ukraine. We recognize Ukraine’s sovereignty, territorial integrity, democratic choice, and aspirations to become fully integrated into the Euro-Atlantic community. We will never recognize Russia’s illegal occupation of Crimea. We condemn Moscow’s role as the aggressor and its control over Russian proxy forces in Donbas.

“We have been glad to see US and allied overflights of the region, as well as strong statements from the United States and NATO. But, the Biden administration must reinforce these strong words with equally strong action, including through an enhanced naval presence in the Black Sea, increased training exercises with regional allies and partners, the development of a more robust and enduring regional security architecture, and increased security assistance, including lethal assistance, to Kyiv.

“Moreover, Moscow’s saber-rattling further demonstrates the urgent need to show Putin that there are real consequences for his aggression. While yesterday’s sanctions on Russia are a positive half-step, they did not include the one US action that would have an immediate impact – sanctioning and stopping the Nord Stream 2 pipeline. This project is a key source of Russian malign influence, and one of its primary objectives is to undermine Ukraine’s security. We, therefore, call on the Biden administration to submit an interim report to Congress, without delay, that fully implements the sanctions mandated in the Protecting Europe’s Energy Security Act, as amended.”