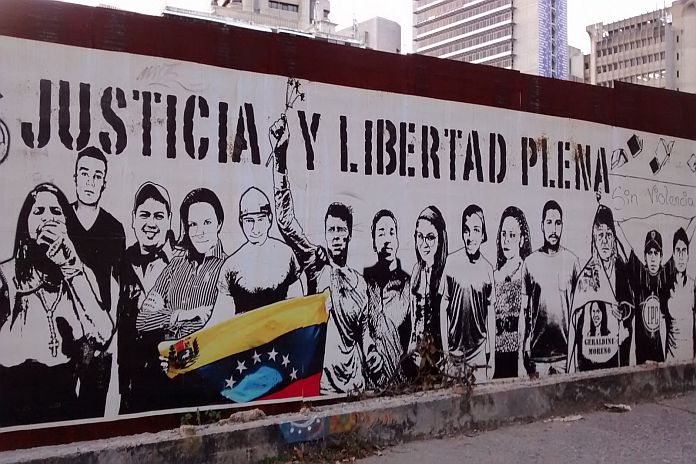 The five human rights defenders and members of Azul Positivo, who had been detained in Zulia state on January 12, 2021, were released on February 10 but the charges they faced, relating to terrorism, terrorism financing and money laundering, have not been dropped.

“The arrests and criminal charges are part of a pattern of increasing criminalisation of civil society organisations in Venezuela, which already operates under a repressive set of laws and regulations including the 2017 ‘Law Against Hate’ that restricts the exercise of their right to freedom of peaceful assembly, association and expression, among others,” the experts said.

They said the government has adopted new regulations in recent months that intensify the pressure on NGOs and restrict their access to international funding, including financial resources needed to address the humanitarian crisis. The experts urged to review these new regulations and prioritise attention to the crisis with a human rights-based approach.

The experts have previously engaged with Venezuelan authorities on these issues.