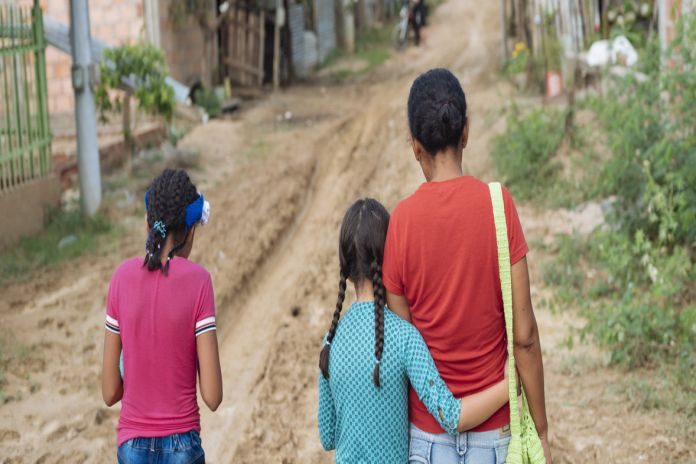 CARACAS, Venezuela – The inflow of migrants to neighboring Latin American countries and the Caribbean is exacerbating social and economic tensions in the effort to protect the increasing number of people with vulnerabilities and those in need of international protection, the agency’s Joint UNHCR-IOM (International Organization for Migration) Special Representative for Venezuelan refugees and migrants, Eduardo Stein, said in a statement.

Despite dwindling resources and overwhelmed institutions, host countries, “continue to make commendable efforts to give protection and assistance and to promote the social and economic inclusion of Venezuelans in their territory,” Stein said.

“However, there is little doubt that the situation of Venezuelan refugees and migrants is surpassing the capacities of individual counties and of the region as a whole.”

Stein expressed he is “concerned that the limits on Venezuelans in accessing the territory of receiving countries may force them into making irregular journeys, leading to trafficking and smuggling, are exacerbating their vulnerabilities.”

The perils migrants face trying to reach new territory have gained international attention after grim stories have surfaced such as the June tragedy in Mexico’s Rio Grande, and the 30 Venezuelan migrants who vanished in an April boat accident.

“I respectfully exhort countries in the region to continue to articulate, coordinate and harmonize their policies,” Stein said, encouraging countries participating in the Quito Process, a road map intended to help integrate Venezuelan migrants into their host countries, to continue to seek responsibility-sharing in the support for people on the move.

Stein also stressed the need for a collective response, saying: “It is only through a coherent, predictable and harmonized regional response that countries in the region will be able to meet the unprecedented humanitarian challenge of responding to the needs of a growing number of Venezuelan refugees and migrants.”

Phytomedicine – Medical Cannabis institute to be established in Jamaica