CARACAS, Venezuela, (teleSUR) — Mainstream media have not told you this: Venezuelan laboratories will manufacture millions of insulin drug capsules over the next five years, under an agreement between the government of Venezuela and the Russian biotechnology company Geropharm, reported teleSUR.

According to a press release from Geropharm, the plant will be established at the facilities of the Socialist company for the Production of Biological Medicines (Espromed Bio) in Caracas.

Geropharm will provide both capital and technology for the venture, and its experts will train Venezuelan personnel into the manufacturing know-how.

The agreement also includes the supply of insulin ”analogs” from Russia. Venezuela will guarantee the purchase of the new plant’s total output over the five-year contract period.

Suffering from a harsh United States-led international financial blockade, Venezuela has experienced acute shortages of insulin and other drugs necessary to attend the country’s 2.96 million patients affected by diabetes mellitus. 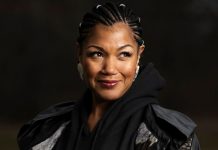 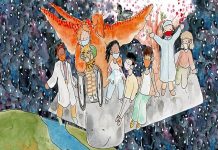 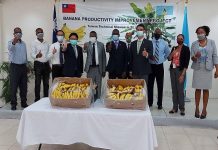 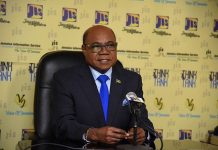 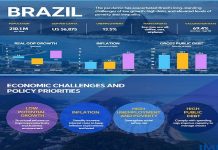 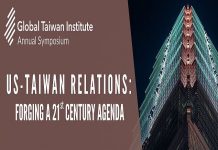