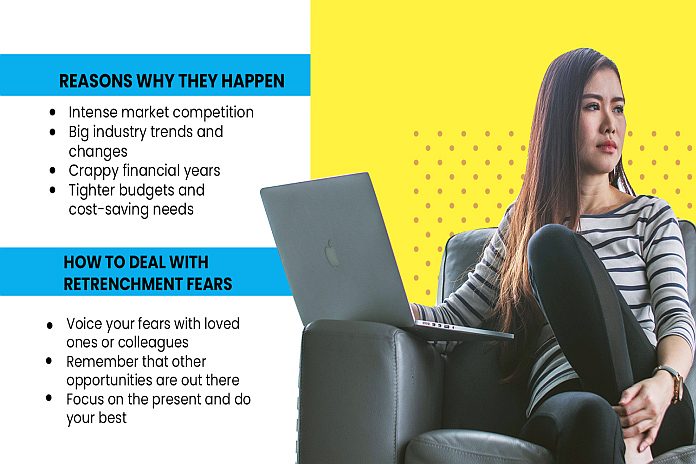 Rudranath Indarsingh said that he was not surprised as it has become the norm but was rather disappointed when he heard that 285 Unilever employees are losing their jobs and another 600 UNIPET employees are facing an imminent threat of being retrenched.

In the case of Unilever, this company manufactures soap, butter, oil, detergents etc., items that are used daily by every man, woman, and child in the country. Now, from manufacturing and exporting these products which did bring into the country scarce FOREX, we will soon be importing the much-said items which will be another drain on scarce Forex and most definitely higher costs for citizens.

In the case of UNIPET, Indarsingh said he is hoping that State-owned Paria Fuel Trading Company’s refusal on last Tuesday to supply UNIPET’s 24 gas stations across the country, would result in the immediate intervention of both the minister of energy and the minister of finance. Paria Fuel has indicated that its decision to immediately discontinue the supply of fuel to UNIPET came about after the company had failed to renegotiate a supply agreement since April 2019.

Indarsingh said that the government must intervene since the motoring public would be greatly affected by this. Why was the sales agreement between Paria Fuel and UNIPET allowed to collapse?

Was energy minister Franklyn Khan aware of Paria Fuel’s pending actions or did the Board of Paria Fuel not consider it their responsibility to advise the minister of the stalemate in the negotiations?

A responsible government would have been proactive to ensure a reliable supply to UNIPET because of the importance of workers getting to work in the public and private sectors, hospitals, defense force personnel, etc. What about the consideration for the nation’s children to and from school?

No society would be able to operate without a reliable supply of fuel to stakeholders.

Indarsingh also called on the not-to-be-seen minister of labour and small enterprise development Jennifer Baptiste-Primus to intervene as well to ensure that 600 employees are not retrenched while these negotiations are continuing.

Once again, with the continued weekly emasculation of the working class, the inept and incompetent Baptiste-Primus remains steadfast in her conviction that the “Labour Sector remains strong despite continued retrenchment.”

Where is the “caring” government that Keith Rowley and his team continually preached that they are?

Are they not concern with the pain, misery, and anxiety of these workers and their families, many who may have voted for this government?

Indarsingh said that after 51 months in office, this Dr Rowley-led administration has presided over the loss of over 65,000 jobs, the collapse of the economy, a collapsed health and education sectors, crime is spiralling out of control and they have brutalised the working class with increases in the price of gas and diesel and seven percent online tax as examples.

The Dr Rowley-led administration continues to dismiss assertions that the country is now in a deep state of crisis and seems impotent by criticisms and realty.

Indarsingh said that during the recent local government elections campaign, citizens of all walks of life were simply frustrated and fed up with this non-performing government and are counting the last months of its mandate before the next general election.

In the meantime, the squandamania, corruption, retrenchment, nepotism, and cronyism of the Rowley-led Peoples National Movement (PNM) administration continue… however, the end of this administration is coming soon, very soon.

US Secretary of the Treasury ‘testify’ before the committee on banking, housing, and urban affairs, US Senate