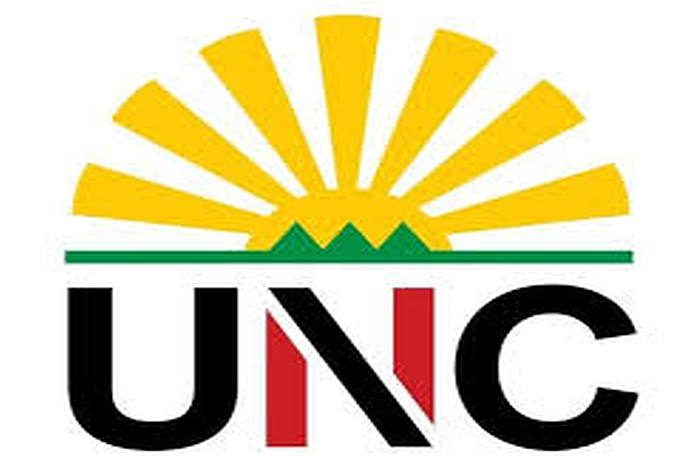 The incumbent Mayor of Chaguanas recently announced his decision not to seek reappointment to that office. This follows announcements of two other sitting United National Congress (UNC) parliamentarians who have decided to “call it a day”.

All three should be commended for answering the call to serve their country. And all three should be congratulated for creating the space that is essential for their political institution to grow, expand, adapt, reengineer, rebuild, rebrand and refocus. Perhaps now there is an expectancy that others will follow suit, now that the trump card has been waved. And history may eventually record the exodus of these party “stalwarts” as a watershed moment in UNC politics as it symbolises the departure of the old guard and introduction of new soldiers.

There was a perception that the UNC was fossilizing itself in antiquity. Some of the more experienced politicians perhaps assumed that they had some unencumbered freehold title to a parliamentary seat. And of course, that only encouraged a sense of alienation amongst UNC supporters themselves.

It was in fact around 2012 that the word ‘cabal’ became politically fashionable in our local politics. It became the buzzword, moulded and crafted by the political opponents of then prime minister Kamla Persad Bissessar to describe what they conjured to be a clique that had wrestled and wrested power from the leader of the People’s Partnership government. Notwithstanding the fact that Persad Bissessar herself had dismissed the cabal narrative as a myth, it was an almost flawless psychological distraction fabricated and constructed with precision and aimed at derailing the former prime minister whom they claimed wouldn’t last two years.

But she lasted not only two, but five. And in those five years, every time a senior minister, presumably a member of the fictitious cabal, was dismissed she was making the point that she was in charge.

So, the plan, laden with poisonous political intent and which sought to portray her as politically fragile and under the control of “power-hungry old men” fell recklessly short of its mark. Today, the leading members of that first fictional faction have either retired, been fired or are soon not to be rehired. Those faces of yesterday are slowly becoming less and less visible as the leader of the opposition invites the faces of tomorrow.

Today the opposition bench in the Senate is the youngest it has ever been. And judging from the launch of the UNC’s local government election campaign, it seems that Persad Bissessar also has the youngest team heading into the polls.

From the profiles posted on social media, it would appear that the average age of UNC’s local government candidates is under 35 and close to half are women. And it is the caliber of youthful candidates as well. The vast majority of them are graduates of tertiary institutes around the world. Many are holders of law degrees and MBAs and almost all deep-rooted in community work and social activism. Maybe the opponents of the UNC and the numerous political wizards now have a new whipping horse. There is a new cabal in town.

The most popular sentiment leading up to this poll was that the UNC needed fresh faces, new ideas, and pioneering political strategies. This in itself is a victory for the UNC whatever the outcome of the election, as it reflects on a party that is experiencing contemporaneous transition and growth. And surely this is a victory for Trinidad and Tobago as well, as it mirrors a society still very much engaged in political progression and advancement.

The new and young and vibrant faces might just be the political revolution that precipitates our evolution.