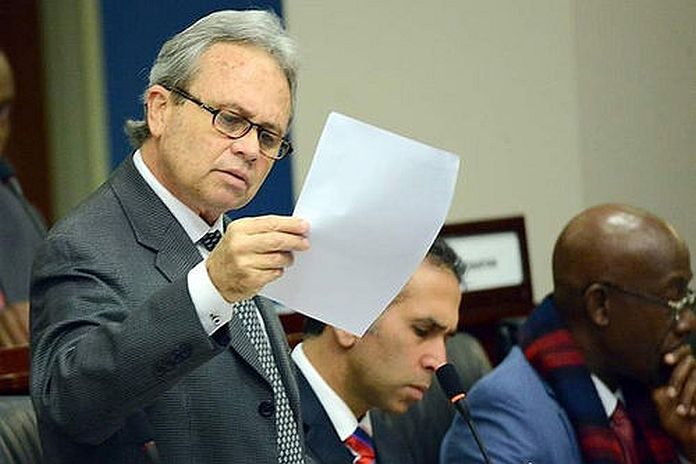 What is to become of the two major loans that were recently negotiated by Petrotrin and are still being serviced by taxpayers? Currently, no explanation was provided when finance minister Colm Imbert revealed that the Pointe-a-Pierre facilities are to be sold to Oilfields Workers’ Trade Union (OWTU).

In a most treacherous act, the government has renegotiated the 2009 loan at 9.5 percent interest, while rates as low as two percent could have been secured. Research has found that loans are available from renowned international lending agencies at substantially less than the cost paid by this Rowley administration.

Not only did this Rowley led government saddle the country with higher renegotiated charges, but last Friday in parliament, Imbert boasted comfortably about the 9.5 percent interest rate which they have secured again. 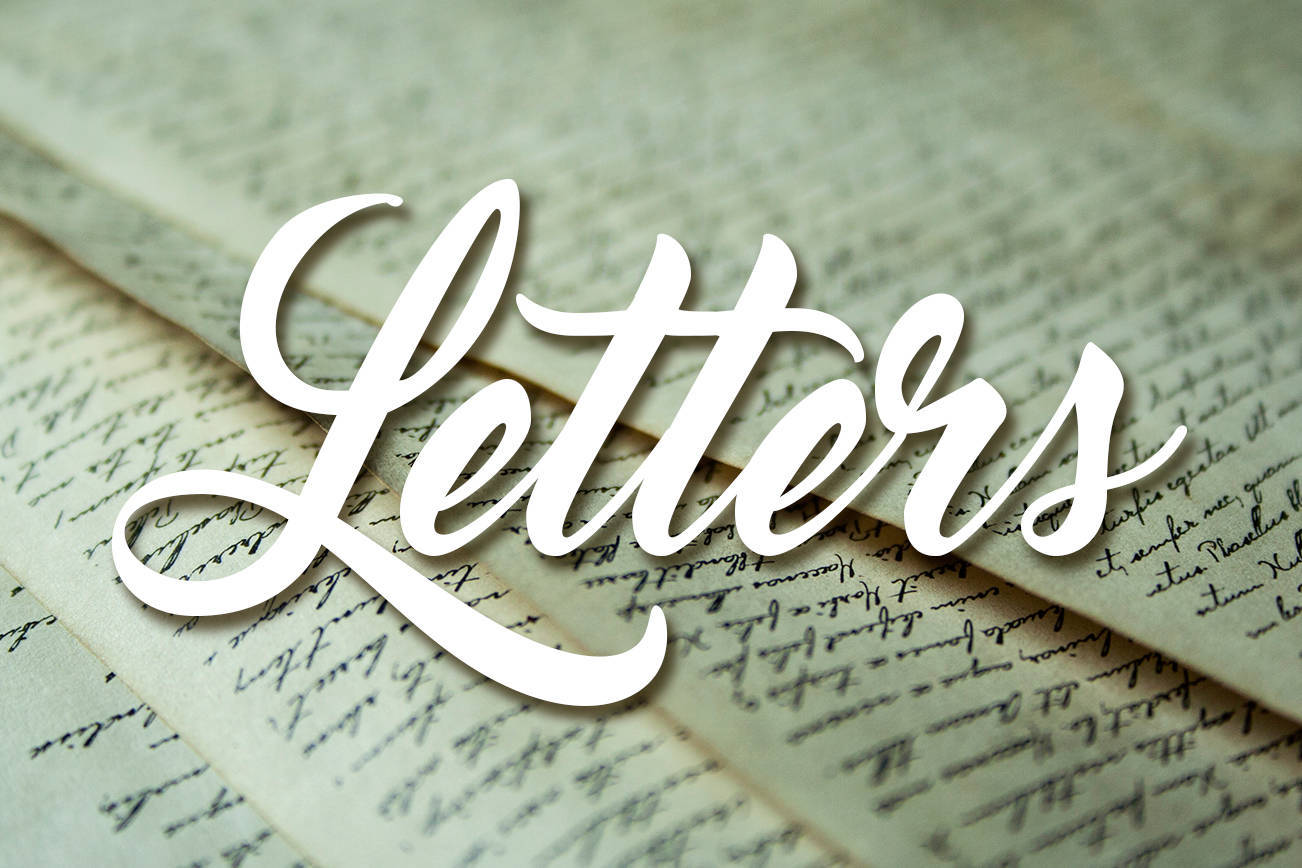 The interest rate is a scandalous waste of precious taxpayers’ money, especially at a time of tremendous national hardship.

This is further evidence of the blatant incompetence of the Rowley administration and its recklessness with the public’s purse.

Imbert steered away from revealing who would be responsible for the loans, but it is noteworthy that OWTU has been granted a three-year financial moratorium.

It is apparent, therefore, that taxpayers would have to continue to carry this heavy debt burden even though there are no direct benefits to them. The current national public debt stands at more than $120 billion, while borrowing during the last four years has been an astronomical $26 billion and counting.

The debt does not include outstanding Value Added Tax (VAT) to merchants and hundreds of millions of dollars owed to contractors. The irresponsible PNM government has turned Trinidad and Tobago into one of the most heavily indebted small states close into the jaws of the mighty International Monetary Fund (IMF).

The Rowley government must give the country all the pertinent facts, starting with details on the heavy debt burden.

Between a rock and a hard place 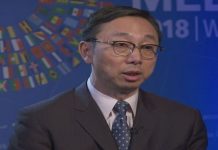 COVID-19: Opportunities for a green recovery