The address will be published in a series for comprehensibility in consideration of – Saint Lucia / Grynberg oil exploration agreement: The level of Saint Lucia’s public debt, and St Jude hospital reconstruction project.

Facts, truth and leadership in government

In the Gospel of John, Chapter 18, Jesus Christ the Jewish Rabbi, whose teachings had angered the priestly establishment in Jerusalem and who wished him dead as a consequence is brought before Pilate, the Roman governor of the province of Judaea; and John records the following exchange between the two in Verses 36-37:

Jesus: My kingdom is not of this kind.

Pilate: So, you are a King then?

Jesus: It is you who say that I am a king.  I was born for this, I came into the world for this, to be a witness to the truth and all who are on the side of truth listen to my voice.

“Truth” said Pilate. “What is that?” And with that, he went out to the Jews and said, “I find no case against him.”

In the centuries since Pilate asked that question, human beings have continued to do the same and even in the millennia before Pilate, philosophers like Plato pondered on it.  In their answers, some have equated fact with truth while others have made a distinction between the two.  It is universally acknowledged that a fact is something that is proven to be correct, to exist or to have happened; it can be tested.  It cannot be disputed or combatted; it is logic itself; that is why for the majority of persons, facts and truth are the same.

However, there are those who see truth differently, who see it as one’s perspective of the facts; and so 2,000 odd years after Pilate, Saint Lucia’s prime minister Allen Chastanet has unequivocally demonstrated where he stands with his answer to Pilate’s question – “Truth is what you believe it to be”.

My address is not going to be a philosophical or epistemological examination of the nature of truth and the nature of facts; and that’s not merely because my imagination refuses to stretch enough to behold Chastanet as a philosopher; it is also because I do not accept that there is a distinction between fact and truth, even though the title of the address, “Facts, truth and leadership in government,” may indicate otherwise.

Neither do I even accept the assertion by one writer that the truth is deeper than fact?  I do not accept that there is a difference because I concur with the definition of fact by the Stanford Encyclopedia of philosophy that: “Facts make truth-bearersrs true and correspond to truths; they are part of the furniture of the world.”

When you define facts and truth as being different you are liable to engage in distortions of the truth.  When Chastanet says: “Truth is what you believe it to be”, he is announcing that he will not hesitate to distort reality; he will have no compunctions about creating his truth for the people to believe in him. Such manufactured truth is propaganda designed to deceive the populace. It is dishonest, and leadership in government should not be dishonest. 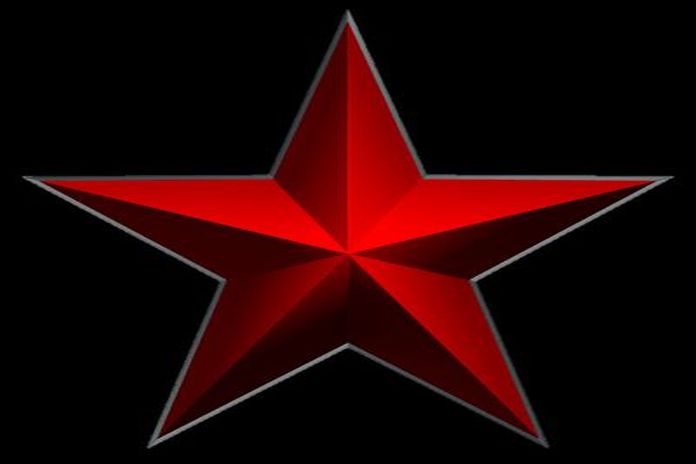 As I said, my address is not about philosophy. My address will be an examination of three controversial issues in the recent governance of the country – which will show that those controversies were generated by the United Workers Party (UWP) of Chastanet and Stephenson King, through the deliberate creation of their versions of the truth of these issues.

These are Saint Lucia – Grynberg oil exploration agreement; The level of Saint Lucia’s public debt and the St Jude hospital reconstruction project. All three issues have become a staple of the UWP’s governance narrative.

In the gospel of John, to which I have already referred, prior to his trial before Pilate, Jesus tells the apostle Philip, who does not understand Jesus’s statement that he is one with the Father.

“I do not speak as from myself; it is the Father living in me who is doing this work.  You must believe me when I say that I am in the Father and the Father is in me; believe it on the evidence of this work, if for no other reason.”

And the economist Charles Whelan, author of “Naked Economics and Naked Statistics”, states: “It is easy to lie with statistics, but it is hard, to tell the truth without them”.

So I am going to present to you evidence and statistics: The facts about  those three controversial issues which will expose how the Chastanet – led government has created its convenient truths about them in order to discredit Dr Kenny Anthony, your district representative and attempted to discredit the SLP, in order to gain a platform for re-election to office.

It is a sinister strategy to fool the electorate into believing that the SLP under Dr Anthony, has damaged this country and that the UWP and Chastanet have been elected into government to save Saint Lucia; and so, they must be re-elected at the next poll to continue their mission. But those very sinister acts of deception are precisely the reasons why Chastanet and his UWP should be rewarded with total defeat at the next general elections.

Not a damn seat for them to quote from Lord Kitchener’s 1981 calypso immortalizing George Chambers prediction of a Peoples National Movement (PNM) victory in Trinidad and Tobago elections. 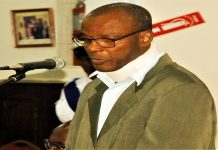 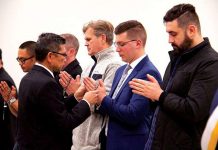 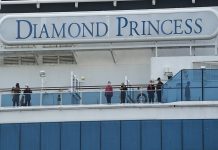