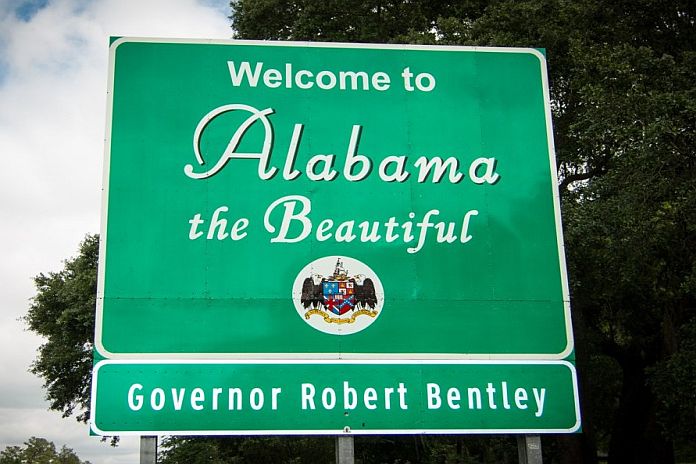 After Alabama reopened on May 1, the state has seen coronavirus cases surge by 300 percent month over month, with intensive care units (ICUs) at less than four percent capacity remaining and medical workers “exhausted physically and mentally,” Montgomery Mayor Steven Reed said on CNBC.

Reed said his region has “improved marginally,” but that it is “not enough to get us out of this crisis moment.”

“We can manage it, but we can’t sustain the trend that we’re on right now,” he said.

He said the state had been “very proactive” before the pandemic and had taken things very seriously right when officials first heard about the virus. But it wasn’t enough, he said. Reed said personal protective equipment (PPE) is running low and “we’re not at a point where we can really relax.”

So, he urged the public to keep taking the virus seriously, putting on masks to go out, staying at home as much as possible, and following all Centers for Disease Control and Prevention (CDC) guidelines. He implored people not to take risks, as the virus is still contagious, and people could unknowingly be asymptomatic and spreading it to others unintentionally.

Asked whether he thought the state had reopened too quickly, Reed said he did think so.

“… many people celebrated prematurely and thought we had won the battle, when the fact is that we’re still in the middle of it, and we have more work to do,” he said.

Reed said he likely would not be imposing mandatory rules on masks. He said he was in conversation with Gov. Kay Ivey on the possibility of a more regional style of reopening, allowing those parts of the state which have not seen many increases to stay open, while slowing down on the parts of the state that are more strained.

Reed’s words come as other states are attempting to reopen their doors with mixed results. In Georgia, which caught headlines in April when Gov. Brian Kemp announced what were then the most aggressive reopening measures in the country, the economy is struggling, with people not coming out and spending money and more layoffs even after the reopening.