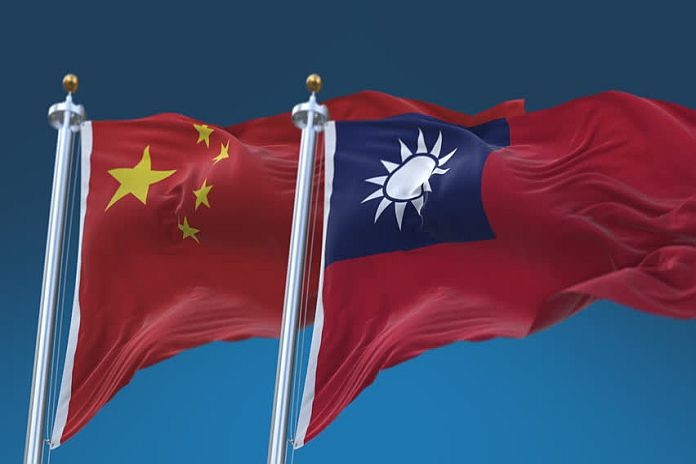 The already tense relations between China and Taiwan are worsening. In October 2021, China flew a record number of military aircraft into Taiwan’s air defence zone, increasing the risk of armed conflict. In the event of an armed conflict, Australia could become a direct target of Chinese military action because of its security ties to the United States through ANZUS and AUKUS.

Former Australian prime minister Paul Keating stated in early November that ‘Taiwan is not a vital Australian interest’ and that ‘[Australia] should not be drawn, in my view, into a military engagement over Taiwan — US-sponsored or otherwise’. Australian foreign minister Marise Payne has stated that Australia would like a peaceful solution.

Australian defence minister Peter Dutton declared ‘it would be inconceivable that we wouldn’t support the United States in action’. But Australia should be gravely concerned by the risk of involvement in a war with China. Neither ANZUS nor AUKUS obligates Australia to join a United States defence of Taiwan. Australia should seek a peaceful resolution.

The roots of disagreement over Taiwan stem from China regarding the islands as a breakaway Chinese province that must be reunited with mainland China by 2049, the centenary of the founding of the People’s Republic of China. Taiwan wishes to remain a liberal democracy, not subject to China’s jurisdiction.

During the 17th century, the Spanish, and later the Dutch, established colonies in Taiwan. China later established a colony on the island under the Ming Dynasty. During this time, the Chinese government administered the island and many residents of mainland China migrated to the colony. This period lasted from 1683 until the end of the First Sino–Japanese War in 1895.

Japan then established a colony, having accepted the island’s cession at the end of the First Sino–Japanese War. It administered the island from 1895. By 1938, 300,000 Japanese resided in the territory. Japanese rule lasted until the Kuomintang — the former Chinese nationalist party that fought against the Chinese Communist Party during the Chinese civil war — took control of the island in 1945. Japanese residents were then repatriated to Japan. The territory has been a colony of four different countries in the last 400 years. Indigenous peoples of the island resisted all four colonisation efforts.

Since the end of the Second World War, many former colonies have been granted independence by their former colonial power without a military conflict occurring. The UN has played an important role in the process of decolonisation. The UN’s Charter affirms the right of self-determination to colonies, and in 1960, the UN adopted the Declaration on the Granting of Independence to Colonial Countries and Peoples. But Taiwan is not on the UN List of Non-Self-Governing Territories because neither the Kuomintang government nor mainland China would allow it.

In this environment of decolonisation, Taiwan has a unique place. China became an inaugural Member of the UN and one of the five permanent members of the UN Security Council in 1945. When this occurred, China was governed by the Kuomintang. China has been governed by the Chinese Communist Party since the defeat of Kuomintang in 1949. Former Chinese president Mao Zedong laid down the One China principle — that mainland China and Taiwan would be regarded as two parts of one indivisible nation. Under Resolution 2758 of the UN General Assembly, Taiwan ceased to be a Member of the UN in October 1971.

One historical twist is that when the Kuomintang moved to Taiwan, it regarded China as spanning both the mainland and Taiwan. It has had its own version of the One China policy embedded in its 1947 Constitution.

This tangled history has made the status of Taiwan difficult to determine. In common parlance, a colony is ‘a territory subject to foreign rule’. Under this definition, Taiwan qualified as a colony during the Ming Dynasty. But under international law, there is a view that Taiwan cannot be considered a colony because the government of China formally incorporated Taiwan as a Province of China under their law. In this view, only unincorporated territories are considered to be colonies.

If this doctrine is upheld, military resistance to the unification of Taiwan and the PRC would be a violation of international law. There is an urgent need for an authoritative legal opinion on this matter.

It is not surprising that the Taiwanese people, who have not been ruled by China for more than 125 years and whose system of government is very different from that of China, should want to determine their own future. Taiwan is now a self-governing democracy. In response to the escalation of cross-strait relations in 2021, Taiwanese president Tsai Ing-wen laid down four commitments on the future of Taiwan in a recent speech on the Double Ten National Day — a public holiday commemorating the Wuchang uprising against the Qing dynasty and founding of the Republic of China in 1912.

First, Taiwan is not to be subject to the jurisdiction of China. Second, it is to remain a liberal democracy with constitutional government. Third, Taiwan’s sovereignty is to be protected. And finally, its future to be decided by the majority of Taiwan’s residents.

Peter Lloyd is Professor Emeritus in the Department of Economics at the University of Melbourne.

This article originally appeared on EastAsiaForum on November 27, 2021. 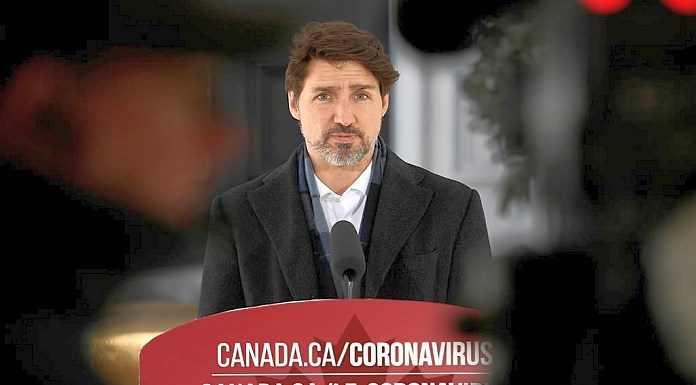 Remember the Rohingya ‘forced to run for their lives’

What’s new in The Bahamas this January