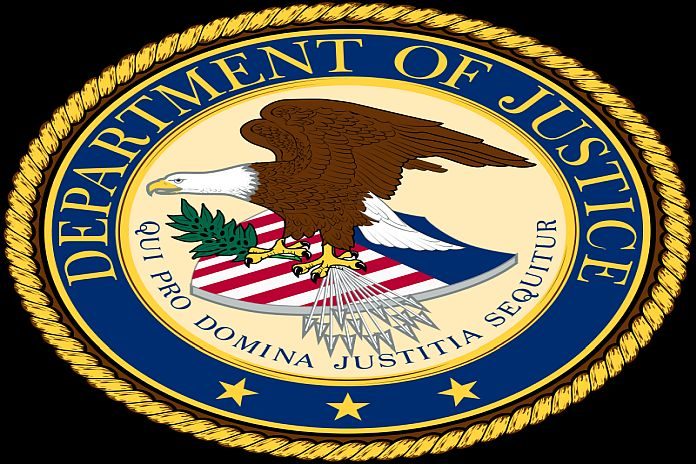 Assistant Attorney General Brian A. Benczkowski of the Justice Department’s Criminal Division and Special Agent in Charge Douglas A. Leff of the Federal Bureau of Investigations (FBI) San Juan Field Office made the announcement.

Alejandro Carrasco, 63, of San Juan, Puerto Rico, was convicted of four counts of bribery with respect to programs receiving federal funds. A sentencing hearing has been scheduled for March 12, 2020.

According to the indictment and evidence introduced at trial, at various times between July 2009 and June 2012, Carrasco was an attorney providing legal services to the Puerto Rican Municipalities of Barceloneta, Rio Grande and Juncos. During that time, he accepted bribes, disguised as legal fees, from a contractor in exchange for assisting the contractor in obtaining contracts with the three municipalities. The evidence introduced at trial revealed that, in total, Carrasco was paid approximately $180,000 in bribes in exchange for helping the contractor obtain more than approximately $2.3 million in municipal contracts. 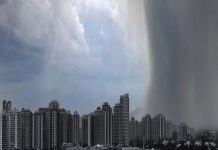 US commerce secretary stress importance of commercial space industry to the...