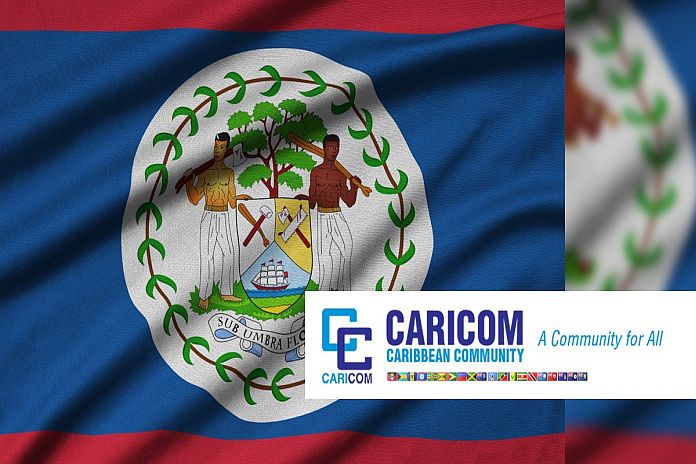 BELMOPAN, Belize – Eamon Courtenay, minister of foreign affairs, foreign trade and immigration, led Belize’s delegation at the 90th Special Meeting of the Council for Trade and Economic Development (COTED) on March 26, 2021, via videoconference.

The 90th Special Meeting sought, among other things, to further the discussions held under the 89th Special Meeting of COTED held on February 4, 2021. Issues involved the ongoing task of developing a monitoring mechanism for sugar (MMS) which had been agreed on at its 49th Regular Meeting in 2019.

As tasked by the 89th Special Meeting of COTED, senior officials held two meetings to review the draft terms of reference (TOR) for the MMS on February 19 and March 24, 2021. As a result of the deliberations of senior officials, the latest draft of the TOR was further considered today by CARICOM ministers of trade.

Minister Courtenay acknowledged the feedback received from member states and urged the region to adopt a flexible and rational approach in the spirit of the regional integration process. Member states have agreed to establish a monitoring mechanism but two outstanding issues remain. Ministers agreed to form a ministerial sub-committee to further discuss these two key outstanding issues to expedite the approval and implementation of the MMS, which is of critical importance to livelihoods in Belize.

Once established and implemented, the monitoring mechanism will put in place arrangements to ensure that, where extra-regional imports of refined sugar are being contemplated, regional producers are given the opportunity to prove that they are able to supply the quantities and specifications required as indicated through an application to COTED. Only where regional suppliers are unable to supply will member states be authorized to exempt the payment of the Common External Tariff (CET) on imports of sugar from non-CARICOM sources.

Other issues addressed were the request by Jamaica for adjustment to regional trade policy to support its producer of condensed milk by full application of CET tariff rate of 30 percent on imports of condensed milk to be applied by member states; and a status report from Suriname on the implementation of the CARICOM Interactive Market Place and Suspension Procedure (CIMSUPRO), which is to provide an electronic interactive market place between producers and buyers of goods produced in CARICOM.