Opportunities for action in a post-COVID world

In the months after the 2009 GFC when trillion-dollar stimulus packages were again being deployed, the UK as Chair of the G20 encouraged the world’s largest economies to coordinate stimulus spending slanted towards a green recovery.

Record amounts were invested in the green economy with benefits still evident. Between them, China and the US stimulus spurred the solar and wind power sectors, driving costs down to the levels they are today. In the same forum through a finance ministers’ workstream, the UK led much of the analytic groundwork for what eventually became the $100 billion pledge in Copenhagen. Australia, then in the process of designing its own carbon pollution reduction scheme, contributed background work to test options to deliver the $100 billion, including through new mechanisms such as aviation and carbon price mechanisms. And yet here we are.

On 20 July prior to the 2021 G20 Environment Ministers’ meetings in Italy, the International Energy Agency (IEA) announced that of the $16 trillion mobilised to stimulate COVID-19 recovery, just 2 percent has been earmarked for green energy investments. This $380 billion is just 35 percent of what the IEA in 2020 estimated could be invested annually for three successive years to spur a green transition that would provide new jobs, alignment with the Paris Agreement goals and economic recovery. The IEA estimated 9 million jobs could be created each year until 2023 leading to 4.5 billion tonnes of GHG savings. As we look towards Glasgow, regrettably the UK has so far failed to deliver on its promise to build back better. Investments into green buildings and housing fall far short of promised amounts or levels that might inspire similar moves by even less ambitious countries.

Within the Commonwealth, the Commonwealth Heads of Government Meetings (CHOGM) have again been delayed as the fast-spreading Delta-variant highlights vaccine inequality. There is an opportunity right now for the UK, as COP president, to press Commonwealth leaders to concretely address inequality, including as an intrinsic element of more effective climate action. At CHOGM, the UK could advocate for new partnerships to leverage recovery-led investment for example, by dramatically boosting sustainable energy access for the 600 million who still lack basic electricity services, mostly in sub-Saharan Africa and South Asia, both regions rich with Commonwealth heritage.

At the same time, this could be a moment for poorer Commonwealth nations ahead of the CHOGM to press rich members, especially the UK as COP president, to resist cuts to aid budgets and instead to pledge to maintain ODA levels even if the GNI shrinks. While unlikely, a U-turn now by the UK that reversed its decision to cut aid spending would send a very potent signal to the world that the time for talking about equality and partnership has passed. More than ever, words must deliver action. Those countries that pledged 2020 climate finance commitments should ensure these are met. And in every country, care will be needed to ensure new policies and taxes designed to replenish public budgets do not have regressive impacts on society’s vulnerable by increasing costs of essential goods and services such as food, energy and mobility.

Finally, as part of post-COVID recovery, new global measures must be considered by governments to tax wealth and to price carbon for those who use it liberally while channelling resources to those who need them most.

[This is an excerpt from an article in The Round Table: The Commonwealth Journal of International Affairs. Opinions do not reflect the position of the Round Table editorial board.]

Jane Wilkinson is Senior Advisor on Climate Change and Environment, Abt Associates, London. 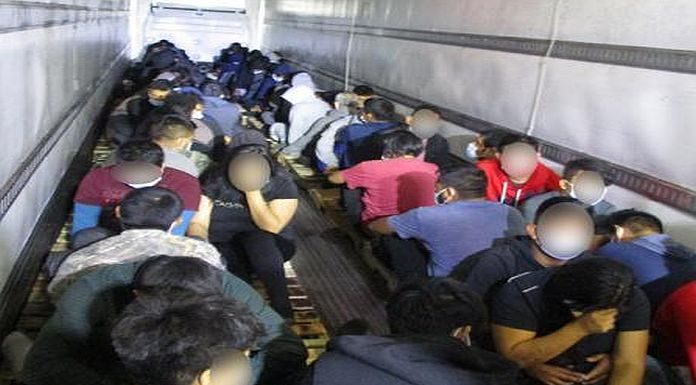 Who is to be blamed for the current mini-bus mess in...