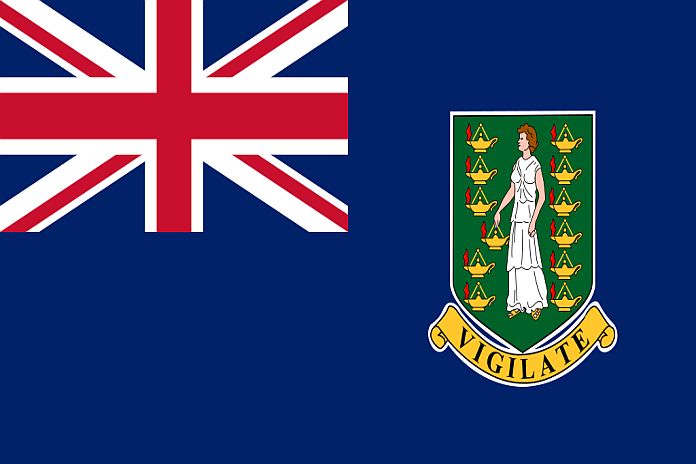 British Virgin Islands, (BVI) – The government of the Virgin Islands has successfully defeated a claim worth in excess of $10 million from those behind a project to connect Miami and Tortola with direct flights (“the Project”) following a seven-day arbitration in March 2021, the premier’s office reported.

“In an arbitration award handed down, May 13, 2021, the Arbitrator rejected all claims made against the BVI government by BV Airways Inc (“BVIA”) and Colchester Aviation LLC (“Colchester”). In particular, the arbitrator concluded:

Commenting on the findings of the arbitration award, the premier and minister of finance Andrew A. Fahie said: “This is an important victory for the people of the BVI. Despite being provided with significant public backing, the parties behind BV Airways failed to get a single commercial flight off the ground or to repay any of the public funds invested. This ruling ensures that no further funds will have to be paid to these parties.” The premier added: “I want to assure the people of the Virgin Islands that your government will leave no stone unturned in its pursuit of the recovery of the sums paid to Colchester, BVIA and individuals connected with those companies. We are also seeking to recover the costs incurred in defending the wholly unjustified claims brought in this arbitration.”

Premier Fahie further stated: “Anyone legally responsible for the BVI’s loss will be held to account to the extent that the law permits; we will now move to the next phase of our recovery strategy, having successfully defended this claim”, explained that as a result, this is a very important victory for the people of the BVI. “The BVI government will not have to make any further payments to BVIA and Colchester in relation to the failed Project.”

The government of the Virgin Islands also advanced a counterclaim based, in particular, on alleged dishonest conduct by Colchester and BVIA as a result of payments which they made to the BVI government’s US legal counsel and agent (Lester Hyman). The arbitrator dismissed that claim, noting however that a civil claim in the BVI Courts may result in a different outcome, “particularly since the court has investigative powers that I do not have and may be able to gather a record more robust than this arbitral record.”

Premier Fahie shared that as a result, the government of the Virgin Islands intends to pursue the wrongdoers in the BVI Courts to recover damages and losses suffered relating to the Project (a core part of the BVI government’s strategy relating to the failed Project which is already being implemented).

The government of the Virgin Islands was represented at the arbitration by George Spalton QC & Marie-Claire O’Kane of 4 New Square, London; and Martin Kenney, Andrew Gilliland, Andrew Blackburn and Hakim Creque of Martin Kenney and Co, Solicitors.