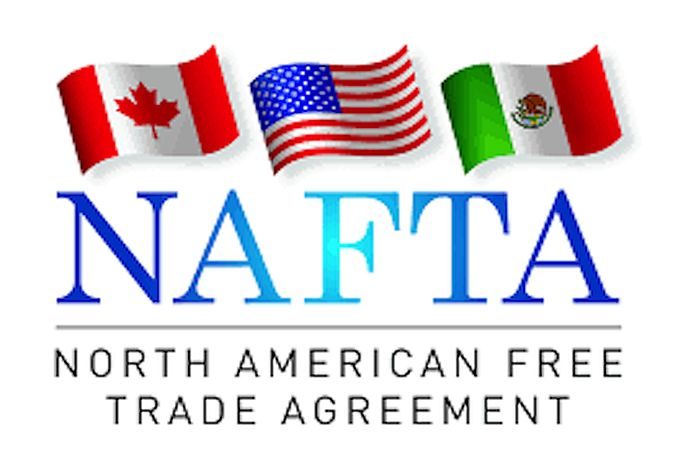 MEXICO CITY, Mexico – The government of Canada on December 10, signed an agreement on amendments to the new North American Free Trade Agreement (NAFTA).

“I am delighted that Canada, the United States, and Mexico have today taken an important step towards ratification of the new NAFTA. This is a progressive trade agreement that will be profoundly beneficial for our economy, for Canadian families, and for the middle class. It is excellent for hundreds of thousands of Canadian workers,” Freeland, said.

The agreement reached said the Canadian government statement is committed to further strengthening the Canadian economy, improving the lives of Canadian families, the middle class and those working hard to join it.

The amendments involve improvements to the new NAFTA signed by Canada, the United States, and Mexico on November 30, 2018, in the areas of:

Canada’s focus has always been on what really matters: this agreement preserves jobs, fosters growth and supports hardworking Canadians. These improved outcomes make the deal more progressive, will further strengthen the trilateral economic relationship, and support the efforts of each of the three countries toward ratification and implementation of the new NAFTA.

Canada remains committed to working closely with the United States and Mexico to ratify and implement the new NAFTA, and to supporting Mexico’s historic labour reform efforts.

Meanwhile, Canada’s aluminium industry is disappointed stating that, “Even with the global positive impact for Canada, the Canadian aluminium industry is disappointed [today’s] agreement between the three signatory countries excludes definition for aluminium rules of origin for autos. Such an exclusion allows Mexico to continue to import metal from China and other parts of the world, significantly affecting the balance of the North American automotive value chain.”

“The advantage thus conferred to Mexico makes it more or less China’s North American backyard to dispose of the products of its overcapacity, thereby generating the gradual relocation of North American transformers to Mexico,” said Jean Simard, president and chief executive officer (CEO) of the Aluminium Association of Canada. “There will be consequences on our value chain and more directly on our US customers, which will affect our competitiveness in the future”.

Despite the fact that the eventual ratification of the agreement puts an end to some of the uncertainty of recent years, this breach in what was a robust and dynamic automotive market adds to the growing constraints facing our industry, in a market environment that is also increasingly demanding.

The aluminum industry will analyze the impact of the new rules over the next few weeks and will make representations to government authorities to ensure the continued competitiveness of a world-class industry here in Canada.