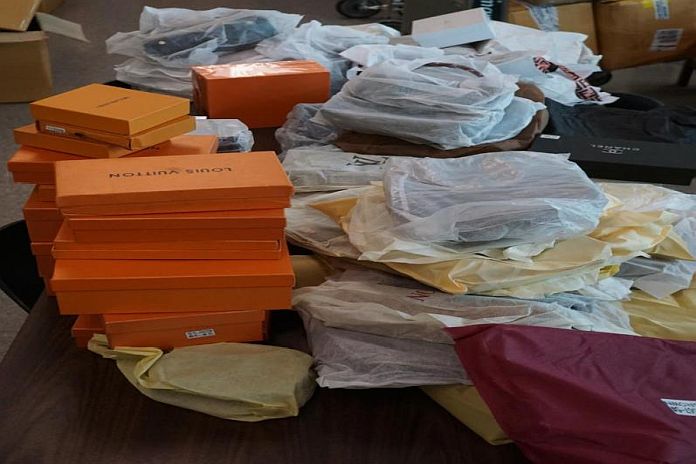 On January 22, CBP officers in Minneapolis seized two shipments arriving from Laos. The shipments were manifested as clothes, and the parcels were inspected to determine if the goods were admissible in accordance with CBP regulations.

Due to various inconsistencies, poor quality, and incorrect packaging, an Import Specialist inspected the items and deemed they were in violation of CBP trademark and copyright codes. Officers seized various handbags, wallets, fanny packs and phone cases with logos from designers like Gucci, Louis Vuitton, Chanel and others.

One shipment was destined for a residence in Minneapolis, while the second shipment was heading to Superior, Wisconsin. If the items were authentic, the retail value would have been $562,719.

“CBP is responsible for enforcing nearly 500 US trade laws and regulations on behalf of 49 other federal agencies. CBP officers play a critical role in the Nation’s efforts to keep unsafe counterfeit and pirated goods from harming the American public,” said Augustine Moore, Area Port Director-Minneapolis. “This is yet another dramatic example of how CBP officers work every day to protect the American consumer, the US economy and US jobs.”

Counterfeit merchandise is often made of inferior materials, manufactured under uncontrolled and unsanitary conditions and labeled with false information, potentially threatening the health and safety of buyers and users.

Every year, CBP seizes millions of counterfeit goods from countries around the world as part of its mission to protect US businesses and consumers. These goods include fake versions of popular products, such as smartphones and related accessories, electronics, apparel, shoes, cosmetics, and high-end luxury goods, as well as goods posing significant health and safety concerns, such as counterfeit pharmaceuticals, bicycle and motorcycle helmets, medical devices, supplements and other consumables. Sold online and in stores, counterfeit goods hurt the US economy, cost Americans their jobs, threaten consumer health and safety, and fund criminal activity. Visit the National IPR Coordination Center for more information about IPR including counterfeiting and piracy.

Nationwide in Fiscal Year 2020, CBP seized 26,503 shipments containing goods that violated intellectual property rights. The total estimated value of the seized goods, had they been genuine, was nearly $1.3 billion.

CBP has established an educational initiative to raise consumer awareness about the consequences and dangers that are often associated with the purchase of counterfeit and pirated goods.

Information about the Truth Behind Counterfeits public awareness campaign can be found at https://www.cbp.gov/FakeGoodsRealDangers. 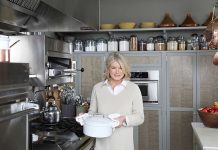 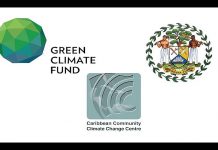 The View from Europe: Vaccine passports may hold the key to tourism’s safe return