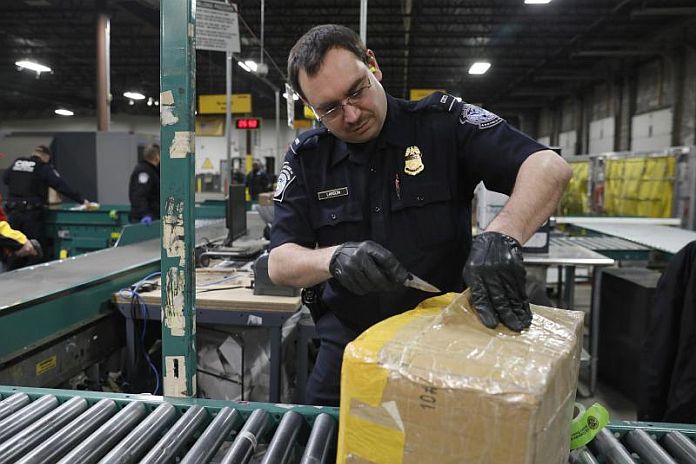 This Caribbean area effort is possible through collaborative operations and partnerships with other Federal, state and local law enforcement agencies, which have become an integral part of CBP’s procedures, in order to manage illicit activity throughout the area.

Since 2017, CBP components in Puerto Rico and the US Virgin Islands have increases in the narcotics and currency seized.

CBP’s Air and Marine Operations (AMO) played a major role in the determent of illegal activity throughout our coasts, through the coordinated use of integrated air and marine forces to detect, interdict and prevent the unlawful movement of people, illegal drugs and other contraband in the area. AMO agents seized 39,683 pounds of narcotics and $12 million in currency.

Ramey Border Patrol agents, along with AMO and the US Coast Guard, interdicted 1,367 migrants were interdicted and repatriated to the point of embarkation.

During this time, Office of Field Operations’ CBP Officers seized 21,938 pounds of narcotics and arrested 60 individuals, of which 21 were wanted for crimes, including murder, rape, assault, and robbery. CBP officers also denied entry to more than 5094 people who were inadmissible to the U.S. through air or seaports of entry in Puerto Rico or the USVI. Furthermore, $36. 8 million of undeclared currency was seized.