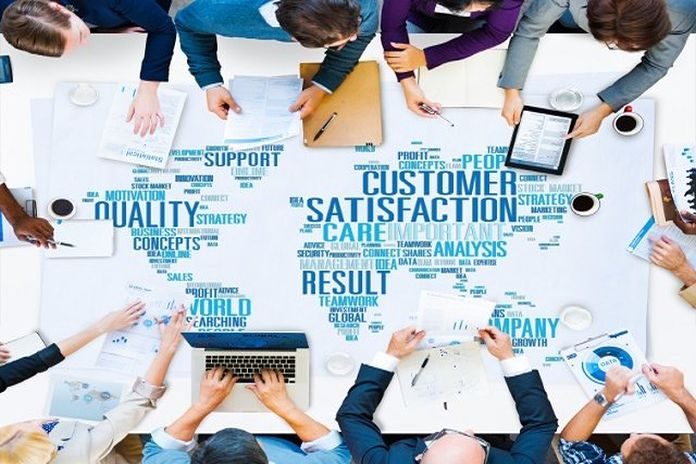 WASHINGTON, USA – Latin America and the Caribbean could dramatically increase employment and kickstart sustainable economic growth if it closed its digital connectivity gap with members of the Organization for Economic Cooperation and Development, according to a new study by the Inter-American Development Bank (IDB).

Closing the gap with OECD countries would create over 15 million direct jobs, boost regional economic growth (GDP) by 7.7 percent, and increase productivity by 6.3 percent, according to the study.

The study, entitled Digital Gap in Latin America and the Caribbean: Annual Broadband Development Index Report (Spanish only), evaluates the state of broadband penetration in 26 countries in the region and estimates the size of the gap vis-à-vis Organization for Economic Cooperation and Development (OECD) nations.

“Delays in improving connectivity and digitalization in Latin American and Caribbean countries have dramatically exacerbated the economic and social impact of COVID-19. But this reality also offers a historic opportunity to reduce inequality, and create jobs and sustainable economic growth,” said IDB president Mauricio Claver-Carone.

“The IDB is taking steps to drive a digital ecosystem that will help the region attain these investments, design national broadband plans, and create the public-private partnerships needed to expand coverage for all citizens, especially those who are most vulnerable,” Claver-Carone said.

To close the gap, countries in the region would need $68.5 billion, according to the IDB. Of the total, 59 percent should go to improving connectivity in urban areas, something which is mostly handled by the private sector. In contrast, 41 percent would go to rural areas, where public investment is typically the main source of funding. According to the study, more public-private partnerships are needed to close the gap with OECD countries.

The study shows the evolution of broadband penetration in each country based on four pillars: public policies and strategic vision; strategic regulation; infrastructure; and applications and training. The report, first launched in 2011, aims to help countries understand the main gaps in development as well as investment opportunities.

The report shows the region still has major broadband penetration and 4G technology coverage gaps compared with OECD countries. In terms of affordability, average citizens spend more than 20 percent of their income to access broadband services, a level way above the 3 percent recommended by the International Telecommunication Union to make it affordable.

According to the global ranking of the index, which includes 65 countries, the most salient points for Latin America and the Caribbean were:

Based on the index’s results, the report has made the following recommendations for Latin America and the Caribbean:

The Broadband Development Index publication can be downloaded at www.iadb.org/BandaAncha2020 (Spanish only) and all related information are available for public consultation at the IDB’s broadband portal, digilac.iadb.org