Showing little regard for the UK government’s emphasis on the Commonwealth, the University of London announced an ‘ambitious new strategy’, the main element of which is to close the Institute of Commonwealth Studies (ICwS), stripping its profitable work and shifting them elsewhere. On its website, the University declared that it would ‘welcome comments on these proposals’ by November 23, 2020. The latter invitation flattered to deceive.

The actions of the university utterly contradict the position taken by the British government as it embraced withdrawal from the European Union (EU). Leading government figures have been celebrating the Commonwealth, trumpeting that ‘free trade agreements with its member states would ensure that the UK remains an important market post-Brexit’.

By October 23, the University received an avalanche of urgings to rethink its position. These came from high-level Commonwealth persons and organisations, including the four living former secretaries-general of the Commonwealth. Shridath Ramphal, Emeka Anyaoku, Don McKinnon and Kamlesh Sharma expressed their ‘profound shock to hear that the University is intending to close the Institute, possibly in a matter of months, with little time for consultation or reflection’.

In replying to those who made representations to her, the vice-chancellor of the university demonstrated a perplexing but seemingly determined approach to closing the ICwS. Showing scant regard to the notability of the persons who wrote to her, she replied in a pro forma letter which discourteously ignored the cogency of their arguments.

Disregarding the sound financial status of ICwS, she maintained that the School of Advanced Study (of which the Institute is a part), must now consider ‘all means of preserving its financial viability’. Sadly, the process of consultation up to November 23 appears to be less about listening and more about insisting.

The ICwS was established in 1949, coinciding with the birth of the modern Commonwealth. As the Commonwealth grew from eight members to 54 today, the Institute steadfastly fulfilled its purpose ‘to promote academic study of the Commonwealth of Nations and its constituent countries’. Indeed, it did even more. As the four former Commonwealth secretaries-general put it in their letter to the vice-chancellor, ICwS ‘has shown itself to be an international centre of excellence, in both teaching and research’.

The closure of the Institute would be a great disservice to Britain which continues to derive significant benefits from the Commonwealth in trade in goods and services, in diplomatic and political influence, and in goodwill.

The proposed closure of ICwS is occurring in the twilight of the life of Queen Elizabeth II who has dedicated most of her adulthood, and all 68 years of her reign, to consolidating and advancing the Commonwealth as a free association of a third of the world’s people. Closing the Institute could almost be interpreted as dismissing the importance of her lifelong work.

In the referendum which determined that Britain should withdraw from the EU, and in subsequent public debates, including in parliament, the notion was strongly advanced that much of the trade benefits and value that the Britain might forego, would be relieved by widening and deepening the links that already exist with Commonwealth countries. Closing the Institute could undermine Britain’s ambition to gain such benefits.

Throughout its history, the University of London has attracted students from Commonwealth countries. Not only have they enriched the quality of the university’s life, many went on (and are still doing so) to become leaders internationally and in many fields in their home countries, including as heads of government. Each of them retains warm memories of the university that caused them to encourage more fee-paying students to enrol. Of particular importance is that, regardless of their field of study, Commonwealth students religiously participated in events at the ICwS which widened their knowledge and enhanced the university’s value.

Should the University close ICwS, it poses the risk of undermining the Commonwealth’s commitment to Britain at a time when Britain needs that commitment most.

This article written by Sir Ronald Sanders originally appeared on The Round Table: The Commonwealth Journal of Internal Affairs, October 31, 2020. 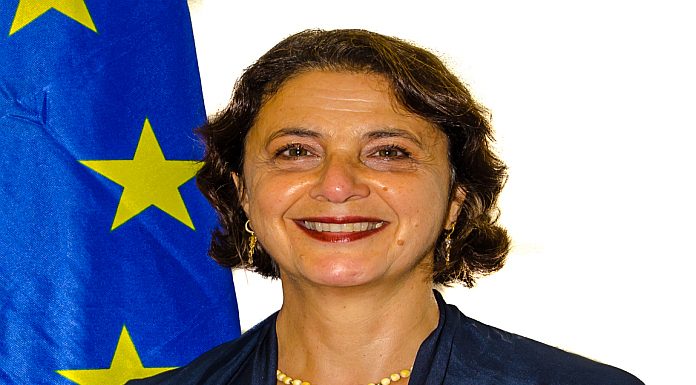 Animal cruelty is a predictor of abuse