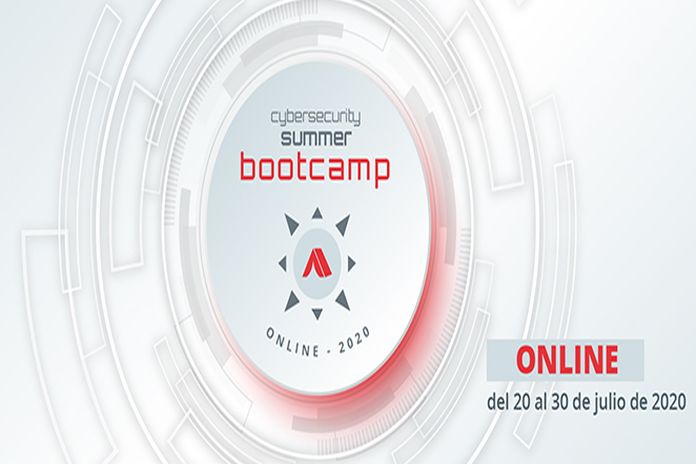 WASHINGTON, USA – The fifth edition of the Cybersecurity Summer BootCamp, the international cybersecurity training program organized by the Organization of American States (OAS) and the Spanish Cybersecurity Institute (INCIBE) concluded Thursday, after being held for the first time in an online format.

This fifth edition included more than 1,000 participants from 62 different countries, mainly from the Americas, Europe and Africa. Since July 20, policymakers, members of security forces and authorities, specialists from Cyber Incident Response Centers and judicial and prosecutorial staff, as well as others interested in digital security, have enhanced and increased their capacities and abilities in cybersecurity through keynotes, panels and virtual seminars.

The final virtual session included the participation of Sadie Creese, professor of cybersecurity at the University of Oxford; Victor Muñoz, presidential adviser for the economy and digital transformation of the Government of Colombia; Mark Ryland, Director of the Amazon Web Service CISO Office, and Belisario Contreras, manager of the OAS Cybersecurity Program.

The closing remarks were delivered by the vice-chair of CICTE and Permanent Representative of the Mission of the Dominican Republic to the OAS, Josué Fiallo, and by the Director-General of INCIBE, Rosa Díaz. Both highlighted the contributions of the alliance between the OAS and INCIBE, as well as the scope of the initiative since it was virtually organized.

During his speech, ambassador Fiallo highlighted the international nature of the event and the importance of “recognizing cybersecurity as a shared responsibility, since all stakeholders have a role to play in the construction and maintenance of a safe cyberspace.” Likewise, he said “integrating professionals from different countries of the world, this initiative aims to promote the exchange of experiences among the participants, form a knowledge network, and promote diversity in the field of cybersecurity in the Americas.”

For her part, the chief executive officer of INCIBE spoke of the importance of the collective commitment to protect citizens and thanked the participants for their interest in the presentations, emphasizing that the results obtained represent “an incentive to return next year stronger to celebrate the event normally.” In addition, she said, “In such a complex scenario, the OAS and INCIBE were clear from the beginning about the importance of maintaining the spirit of the Summer Bootcamp and commitment to common goals.”

During these two weeks, specific topics focused on digitization and technological development were addressed, such as the challenges for Cyber Incident Response Centers from the perspective of international cooperation; the global strategies and policies that are being developed to face the new technological disruption and its impact on digital security; law enforcement in cyberspace; and the importance of awareness, among others.

US Federal Reserve Board tailor regulations for domestic and foreign banks

Outlook for Latin America and the Caribbean: An intensifying pandemic