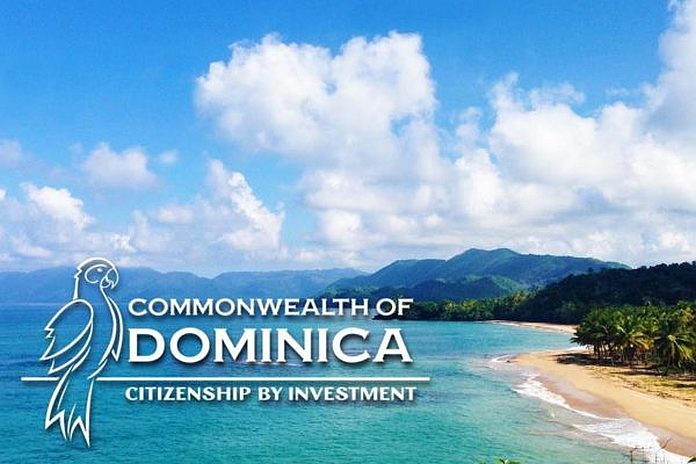 LONDON, England – The International Institute for Peace Through Tourism (IIPT) presented the Commonwealth of Dominica with one of the Champions for Challenge awards for its remarkable recovery after 2017’s hurricane Maria.

During the Global Resilience Summit in London last month, Discover Dominica Authority was declared a winner for their Recovery for Rediscovery campaign. The ‘Nature Isle of the Caribbean’ has transformed dramatically in the past two years, with funds largely from its successful Citizenship by Investment (CBI) programme.

The government spent over six million dollars on rehabilitating tourism sites, with an overall EC$347 million investment in recovery and rehabilitation programmes within the past financial year alone. The funds came entirely from the CBI programme.

The entire population comprises just under 72,000 Dominicans, but expects 288,000 guests in the 2019-2020 cruise season, director of tourism, Colin Piper, estimates. He said 160 cruise ships are scheduled to call in Dominica. This means a 16 percent increase compared to the previous season.

“We continue to grow in terms of the cruise product,” Piper said last week for the government information service. “That all goes well for the vendors, for the tour guides, for taxi drivers, all the stakeholders that are involved in the cruise industry,” he clarified.

Piper announced that Dominica received several international accolades lately, one of which was during the award ceremony organised by the Global Travel & Tourism Resilience Council. “This was an award bestowed upon the people of Dominica for the remarkable recovery that the destination showcased after hurricane Maria.”

Travel Lemming also recently ranked Dominica in the top ten emerging destinations in its 2019 awards. The travel specialist portal notes the “laudable eco-friendly initiatives that have us hopeful that Dominica will represent the Caribbean of the future.”

The CBI programme was crucial to Dominica’s transformation, thoroughly vetted investors who wish to obtain Dominica’s valuable citizenship can choose to either contribute to the Economic Diversification Fund (EDF) or invest in a selection of carefully picked real estate hotels and resorts, whose development is funded through CBI contributions.

The EDF sponsored the extensive restoration work and Dominica’s road to becoming “the world’s first climate-resilient nation,” as pledged by prime minister Roosevelt Skerrit, while the real estate CBI route is building the foundation of a promising ecotourism sector in Dominica.