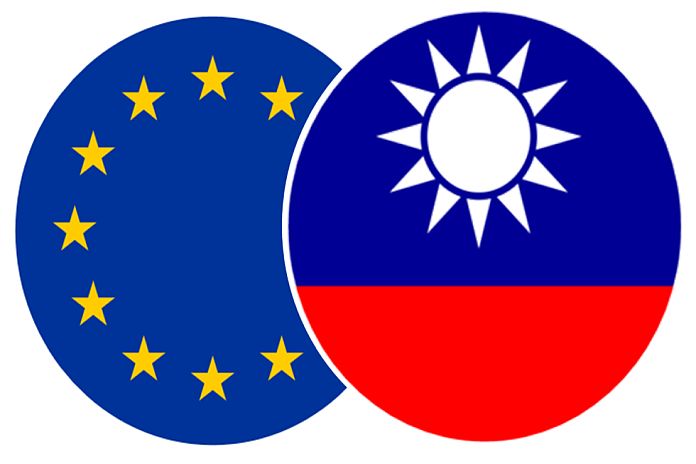 The motion comes as Taiwan and WHO director-general Tedros Adhanom Ghebreyesus are embroiled in a war of words over allegations by the latter that the island nation’s criticism of his handling of the virus was racially motivated. His comments touched off a wave of indignation in Taiwan, launching sarcasm-laced attacks and a fundraising campaign for a New York Times ad.

MOFA said Saturday that 67 members of the European parliament from across the political spectrum had signed a letter to Josep Borrell, the EU’s high representative for foreign affairs and security policy, on April 8, while 60 members of the German Bundestag had sent a letter to Adhanom on April 2. In both cases, the politicians praised Taiwan’s performance in the fight against the coronavirus and said its exclusion from the WHO amounts to unfair discrimination, CNA reported.

Taiwan should be invited to the annual World Health Assembly (WHA) scheduled for May in Geneva, Switzerland, according to the signatories. The Bundestag member behind the German petition, Anita Schaefer of Chancellor Angela Merkel’s CDU, said Taiwan’s exclusion is incomprehensible and should end, as it is a matter of life and death.

Medical ship returns to The Bahamas for ongoing relief efforts