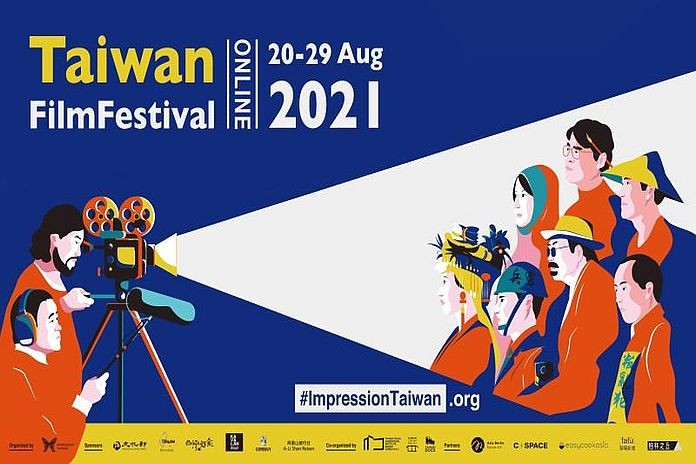 By Ministry of Culture

Curated by Impression Taiwan (映像台灣), and sponsored by the Ministry of Culture (MOC) and the Cultural Division of the Taipei Representative Office in Germany, the four major sections of this year’s film festival selections are “Road To Freedom: Human Rights in Taiwan “Portraits of Artists “The Explorer and The Yearn For Travel ” and the short film section “Gastarbeiter in Taiwan: Short Films Collage .”

The Cultural Division of the Taipei Representative Office in Germany remarked that TFFB is one of the largest Taiwan-themed film festival in Europe, and it returns on a grander scale over the years. Audiences around Germany will have the chance to catch the online screenings of Taiwanese films.

Moreover, Malaysian director Lau Kek Huat (廖克發) and senior German journalist Klaus Bardenhagen in Taiwan will be invited to talk about migrant workers and human rights demands. The documentary “Searching for Taromak: Land of Warriors” and a 4-minute animation “Taromak Eco-logy and Millet-ology ” will serve as closing film, introducing Taromak – a Rukai tribe located in Taitung – through the colorful and exquisite images.

Film festival curator Jaye Lin (林婕穎) said that the selected films show an intricate relation between the sea, mountains and the people, it leads the audiences into self-exploration and reflection, as well as take them across the borders of geography, showing the diversity of Taiwanese culture.