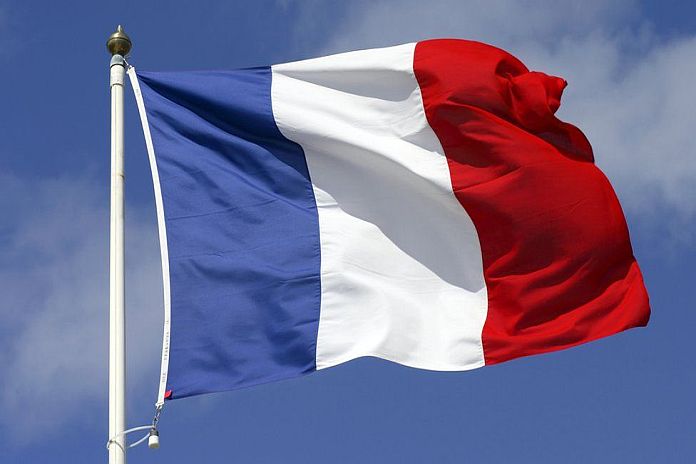 PARAMARIBO, Suriname — A French military delegation visited Guyana and Suriname from April 14 – 16, and a few agreements were signed reports claim.

On Thursday, April 15, 2021, minister of foreign affairs and international cooperation of Guyana, Hugh Todd, met with his French counterpart, Antoine Joly, Major General Xavier Buisson, Senior Commander of the Armed Forces in French Guiana, and Brigadier General Thomas Lorne of the French Defense Procurement Agency during which among mutual areas of interest, they discussed the strengthening of military cooperation links between Guyana and France.

The Guyana Defence Force (GDF) Chief of Staff Brigadier Godfrey Bess and French Non-Resident Ambassador to Guyana. Antoine Joly, signed a letter of intent which paves the way for enhanced cooperation between the GDF and the French military. The signing, which precedes a period of deliberations on various security issues, took place on Thursday, April 15, at the Officers’ Mess, at Base Camp Ayanganna. Also present for the signing were senior GDF officers and members of a French Military delegation, led by Air Vice-Marshal Xavier Buisson and French Director for Central and Eastern Europe and Latin America, Brigadier General Thomas Lorne.

The French Armed Forces of French Guiana are set to participate in Exercise Tradewinds which is scheduled to be hosted by Guyana in June.

Her ministry said in a statement that “Suriname and French Guiana share a border river and that there is frequent travel by citizens of the two countries. Cooperation is also very important because the neighbouring countries not only share a river as a border. France and Suriname work together to prevent illicit activities, and protect flora, fauna of each other’s natural resources and territorial waters.”

In Suriname, “an agreement was signed between Maj. Gen. Xavier Buisson and Commander Kartodikromo. This is technical cooperation at operational level and will be further elaborated in concrete projects and actions. It is intended that two teams from both parties will consult with each other. Suriname can submit project proposals, and the French are willing to support them.”