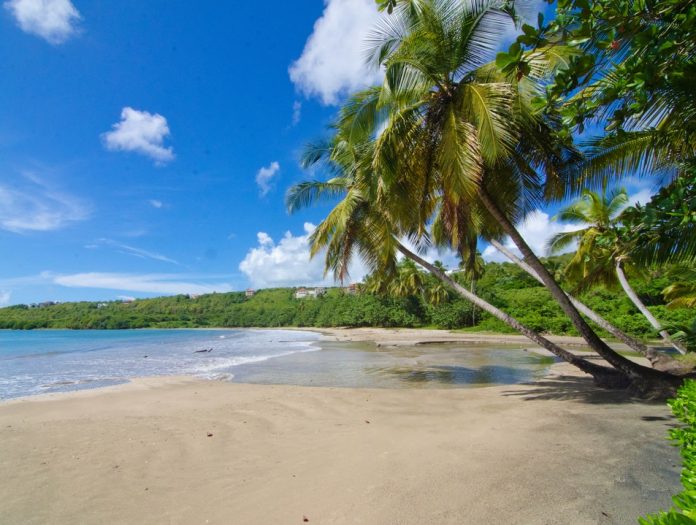 The statistics vary, but reliable Caribbean and international entities suggest that the region’s tourism sector is now delivering on average directly and indirectly about 40.6 percent of the Caribbean’s Gross Domestic Product (GDP), although, in Aruba, Antigua and Barbuda, Barbados, The Bahamas, the Organisation of Eastern Caribbean States (OECS), and most overseas territories tourism, the figure is much higher.

Detailed country by country analysis and statistics produced by the International Monetary Fund (IMF) suggest that sustaining the contribution tourism makes has become critical to the long-term economic stability of almost every Caribbean nation other than Trinidad and Tobago, Suriname, and Guyana.

Despite this, little thought has been given to how to future proof the industry as disruptive technologies take their toll, the region’s largely sun, sea and sand high-volume offering becomes subject to multiple global pressures likely to affect traveller sentiment and international competition increases.

Industry analysts say that the megatrends that determine what visitors want, expect, and where they will go, are changing and that macro developments affecting travel and tourism globally may damage those industries that fail to understand how these will change every destination’s prospects. Demographics, new ways of thinking about vacations among a globally expanding middle class, and the ability of large numbers of citizens of China, India, Latin America, and Russia to travel widely will, they believe, mean that tomorrow’s tourism is likely to be very different.

Recognising this, the Paris based Organisation for Economic Co-operation and Development (OECD), which brings together 36 of the world’s like-minded wealthy nations, has for several years been focussing on long-term trends affecting tourism and the reforms needed to ensure sustainability.

This has resulted in the production of detailed assessments of the structural changes it believes will shape the future of tourism globally.

What the OECD concludes in its recent publication ‘Analysing Megatrends to Better Shape the Future of Tourism’, is that tourism policymakers need to develop a better understanding of trends and develop a strategic approach which sees regulatory frameworks and industry governance updated. It also proposes the adoption of policy responses to disruptive developments such as growing consumer concern about levels of aviation and maritime.

For past editions of ‘Business of Tourism’, and to subscribe online, visit www.caribbean-council.org/publications carbon emissions, the use of artificial intelligence, data gathering, and the use of new monetary instruments, all of which it believes will become potent issues for visitors.

What the OECD’s analysts indicate is that global demographic change will see the nature of visitor demand change and that industries around the world will have to adapt. They recommend that states begin to prepare for tech-oriented newer generations of visitors with different aspirations, an increase in ageing travellers who will have special needs, and determine how they will respond to travellers from nations with different cultural norms and expectations who will come to represent the bulk of international travellers.

They also suggest that unregulated tourism growth will increasingly impact on host communities and the natural environment. This they say will require governments to deliver policies that ensure a low-impact low-carbon future for the industry and require a political response to ‘overtourism’. The report’s authors argue that technology will radically reshape the industry causing it and governments to have to think carefully about how a destination trades off cost savings and efficiencies against the value of customer experience.

The OECD’s analysts explore, too, how newer generations will exert growing influence over international norms, modes of transport, security, free movement across borders, and the environmental impact of travel, such issues will become the subject of intense international debate and behavioural change.

What is surprising is that the Caribbean, ‘the most tourism-dependent region in the world’, has no well thought through long-term analysis or strategy of this kind.

This suggests that not only should the OECD document be read in a Caribbean context by those who lead tourism in the region and by anyone with an interest in sustainability, but also that industry professionals should be asking why the region has no tourism related vehicle able to analyse future change in this way in order to prepare it for the visitor of tomorrow.

One obvious way to achieve this would be to reinvent the Caribbean Tourism Organisation (CTO) as a body able to undertake long-term strategic research, but this would require significant long-term funding and a consistent approach. Another would be to have its private sector counterpart, the Caribbean Hotel and Tourism Association (CHTA) convene a meeting that looks far over the horizon involving governments.

However, neither approach is likely to be enough. The issues involved require ‘whole of government’ thinking and policy solutions that can be delivered by the public and private sectors at both a national and regional level.

While some tourism ministers, most notably Jamaica’s, are engaged in thinking about how to ensure that the industry spreads its benefits in a socially and environmentally sustainable manner, what is also required is longer-term holistic thinking about the mega-trends identified by the OECD that could upend the industry internationally.