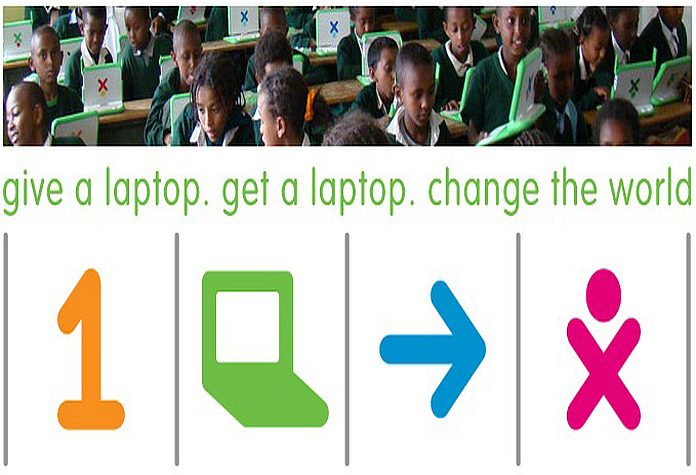 CASTRIES, St Lucia – Following the general elections in 2016 and the return of the United Worker Party (UWP) to the “governance” of Saint Lucia – the one-laptop-per child programme initiated by the previous Saint Lucia Labour Party (SLP) administration was discontinued.

“I hold steadfast in my position, and that with my colleagues in the Cabinet of the United Workers Party that it is not enough to give a child a laptop,” minister for education, Dr Gale Rigobert.

Four years into the UWP administration term in office with pending general elections – the SLP in a statement said: “The Allen Chastanet UWP administration will finally be recommencing the one laptop-per child programme which it stopped without good reason nearly four years ago.”

“Between 2013 and 2016, the SLP government provided to students, teachers, and schools nearly 15,000 computer devices for the benefit of enhanced learning environments through ICT. This was achieved through the generous assistance of the governments of the Republic of Trinidad and Tobago, the Bolivarian Republic of Venezuela and the Republic of China (Taiwan).

“In just the last year of the programme alone – and more specifically in February 2016 – the SLP administration acquired over 3,840 laptops (with cases) and provided them to students of form III as well as teachers, and these were distributed to all secondary schools and other educational institutions on the island. Additionally, 525 PCs and 125 projectors were also supplied to secondary schools to augment Information Technology (IT) Labs. Furthermore, through the Organisation of American States (OAS), hundreds of teachers received training on how to integrate ICT in the classroom.”

Prior to the 2016 general election, former prime minister Stephenson King attempted to ridicule and belittle the importance of education of our youth by stating that people cannot eat laptops;

After the June 2016 general election, the UWP government gave the impression that they would continue the programme. However, in February, 2017, prime minister Chastanet ‘callously’ announced that the programme was cut for lack of funds.

“I hold steadfast in my position, and that with my colleagues in the Cabinet of the United Workers Party that it is not enough to give a child a laptop. Ki gayn ni ki an sa? So as of September last year, we have introduced courses in the schools so that children can have the e-skills, the digital skills, the computer skills, so that they can maximize the use of the computers that we will be putting in classrooms throughout the schools, versus giving children in Form III a laptop. That is the philosophy of the United Workers Party.”

“Notwithstanding this incredulous and misleading statement by the minister,” the SLP stated in the statement, “about the absence of courses in schools; the laptop programme was again promised later in 2018, and in 2019, but to no avail. In effect, nearly 8,000 Saint Lucian students from the graduating classes of 2019, 2020 and 2021 have been deprived by the government as a result of their general disregard for placing priority on education.”

The SLP statement pointed out: “ Whatever minor improvements that may come to the programme’s reintroduction do not justify the lost opportunities for thousands of our youth over the past three and a half years. What the UWP administration is bringing forward now is too little, too late.

“It appears that the government failed to realise that ICT is the basis of the digital economy. Spending on education and specifically ICT for education is not merely a social good but an investment in the future human resource base of our country. It was through the deliberate action of the SLP government that telecommunications liberalisation and modernisation was achieved.”

In keeping with policy and previous achievements by the SLP, the statement propositioned: “Today, smart phones are everywhere and internet penetration is impressive. However, technology is always changing and Saint Lucia needs to keep up. We welcome the actions by entities like the Eastern Caribbean Central Bank on Digital Transformation.

“The SLP government, once re-elected, will bring forth the education revolution that will be one of the pillars supporting a Youth Economy, driven by prioritising technology, innovation and creativity.”

Besides, the SLP further called on the government of Saint Lucia “to stop prioritising wasteful spending; stop the excessive and exorbitant spending for which this year has hit an unprecedented high of $46 million in one year – four times more than what has ever been spent by any government in any year. And urged the government to put Saint Lucians first, especially its vibrant, innovative young people,” the statement concluded.