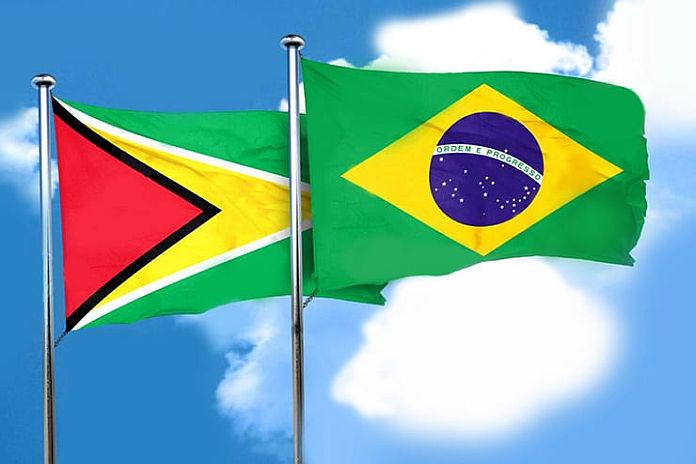 GEORGETOWN, Guyana, (DPI)– President of Guyana Dr Irfaan Ali, on Wednesday, announced an amplification in bilateral relations between Guyana and Brazil after a fruitful meeting among high-level government officials from both countries.

The Guyanese president, returned from Suriname after a four-day official State visit said the meeting was a follow up to what started in Suriname and will see all three countries connecting at many levels.

“We’re talking about the integration of the Guiana Shield and link to Brazil. The discussion started in Suriname.”

He said that high on the agenda is the paving of the Linden to Lethem road, which will facilitate trade and investments between the two nations.

“That road link is linked to the port development, so for that issue, we have set up a special committee that will be led by the ministers’ technical teams, so we can advance the work and move, not only to the conceptualisation but closer to the implementation of this project. Both sides have committed fully to this development—via a joint approach.”

In the meeting, which was led by the foreign affairs and international cooperation minister, Hugh Todd and his Brazilian counterpart minister of external relations of the Federative  Republic  of  Brazil  Ernesto  Araújo,  both  countries  also  agreeing  to  the implementation of the “International Road Transport Agreement”.

President Ali said that the discussions were riveting and included key areas of focus, including discussions to expand the partial scope agreement (PSA), energy, Guyana’s oil and gas sector and other energy potential which can be exported to the Portuguese speaking nation. He said that the aim is to develop these areas in anticipation of a visit by Brazilian president Jair Bolsonaro early next year.

A Memorandum of Understanding (MOU) for the Technical Feasibility Studies for the Installation of Optical Network from Boa Vista, Brazil to Georgetown, Guyana was also signed during the visit.

“There will be a number of teams that will commence work almost immediately leading up to the visit of the president (Bolsonaro) so that you can advance these initiatives forward.”

President Ali added that the idea was to have an investment arrangement, where potential investors can have an understanding of the opportunities that exist in Guyana and how to access them.

Areas of security, according to the president, included: integration of our security efforts, targeting drugs and securing the borders. “We’ve also set up a high-level team to look at the security concern and integrating what we’re doing into the regional programme. So, that was also an area that we discussed.”

According to the president, an MOU was also expected to be signed [today] between CANU and the Brazilians.

The president said that coming from a previous discussion with president Bolsonaro, it was agreed that the two countries will work closely together to fight COVID-19.

“Brazil  has  been  developing  their  own  vaccines.  So, they  will  be manufacturing nationally… in my discussions with president Bolsonaro, we’ve talked about this, and Brazil supporting Guyana with our vaccination programme when it comes around.” 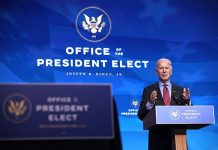 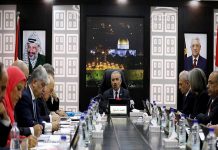 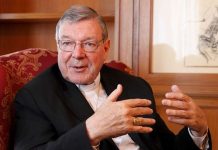