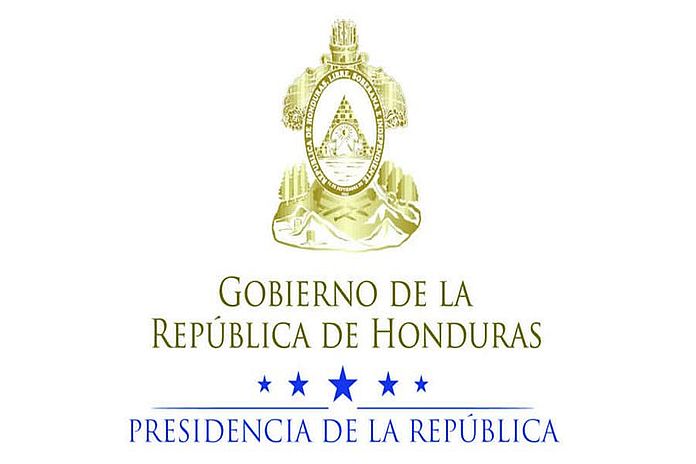 HONDURAS, Tegucigalpa — The chief of the United States Southern Command, Admiral Craig S. Faller, stressed to the House of Representatives Armed Services Committee (HASC) that the government of Honduras has been key in the fight against drug trafficking and organized crime.

Despite the effects of the covid-19 pandemic the government of president Juan Orlando Hernández continues the fight against this scourge that has prevailed in the country in recent years, but has suffered heavy blows.

Admiral Faller released a report on the good results of the impact of the fight against drug trafficking in the region, acknowledged that this is due to the contribution of partner countries and highlighted the government of Honduras as the partner that took the most drugs off the streets and had more seizures in 2020. He also applauded the collaboration of the other allies countries, who have been working together in the fight against transnational crime and drug trafficking.

In October 2020, during a visit to Honduras, Faller recognized the efforts, contribution and successes of the Hernandez Administration, which has dealt heavy blows to drug trafficking and organized crime in the country and the region.

“I want to congratulate you for an excellent operation, “Operacion Dominio”, and it was so successful because of the trust of both our countries working together (Honduras and the United States), Faller said in October 2020, when he participated in the recognition ceremony for Operation Dominion that took place at the facilities of the National 911 Emergency System, in Tegucigalpa.

He also stressed that “in 2020 Honduras took more drugs off the streets and had more seizures working with our teams and this causes a great impact.” And therefore, he stressed, “I believe that in 2021 Honduras will take more drugs off the street than in 2020 and that is why we will work together recognizing the words of our Command and in the chief of police, the importance of trust and working as professionals, with education, with training with values, the results speak for themselves”.

Operation Dominion achieved the seizures of 69,224 kilos of cocaine, 13,509 pounds of marijuana, 195 criminals arrested and more than half a million dollars seized.