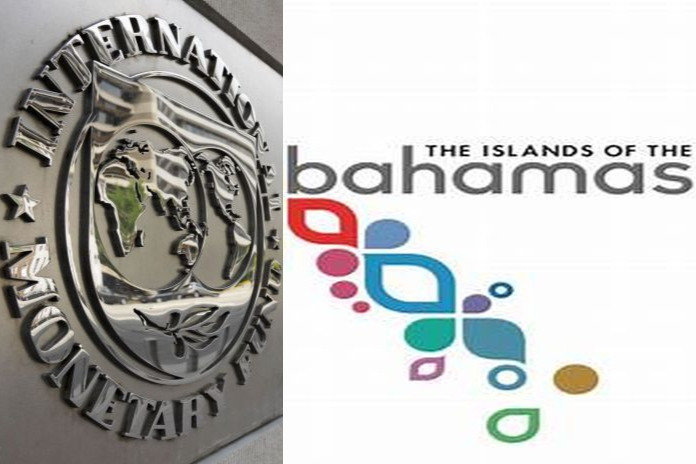 NASSAU, Bahamas — The Bahamas has already imposed upon itself the harsh measures that may be required under an International Monetary Fund (IMF) program, according to Governor of the Central Bank John Rolle, who said joining an IMF program is always an option, but not the only one.

Rolle was asked to respond to comments made earlier this year by a Royal Bank of Canada economics expert, who predicted that The Bahamas would face a balance of payments crisis within the next year because of the economic fallout from COVID-19 pandemic, which would leave the country with no choice but to join an IMF program.

“I will say this, The Bahamas continues to enjoy access to markets for financing. When you look at the IMF, it’s a question of the cost of the financing in many cases. So, a country like The Bahamas will continue to trade or have trade around the cost of obtaining the financing through one avenue versus the other,” Rolle said.

“The fear that you or I might typically have about IMF programs is that we associate IMF programs with some harsh reforms or measures. The truth is, a lot of what we have been talking about since April or May is about undertaking harsh reform measures to make the economy stronger for the next time it encounters a pandemic or some other very severe shock. So, from that point of view, we’re already saying that in many cases, we’re going to do a lot of these things anyhow, our way.”

The Central Bank governor added, “But we may need to manage whether those who observe us are convinced that we are moving fast enough or we are as ambitious at each stage. But going the route of the IMF, really it doesn’t make too much sense to speculate on it, it is always an option but it is not the only option for countries like The Bahamas and there are many considerations that would weigh into those.”

According to its website, an IMF-supported program is offered to countries facing difficult economic conditions, allowing them to request financial support and policy advice from the IMF.

The financial support provided by the IMF helps the country with its most immediate macroeconomic problems and the government’s economic policy program aims to restore financial stability while laying the foundations for strong economic growth, the website continued.

“It should not be used as a way of saying, oh the economy is on the brink of collapse, that’s not what we are about. I think The Bahamas is in a much better position than many countries that have gone through this,” Rolle said.

“For one thing, we have reasonably transparent estimates of the indebtedness of our public sector and it is nowhere close to the 100-plus, in some cases 120 percent to 140 percent or more of GDP (gross domestic product) that you’ve seen in some cases where countries have had to try and restructure and resettle debt. But it is still high and I think it makes good sense to try and get it lower.”

The country’s debt-to-GDP ratio currently hovers around 74 percent after the national debt climbed to $8.9 billion this fiscal year. The deficit is now $336.3 million and is expected to increase.