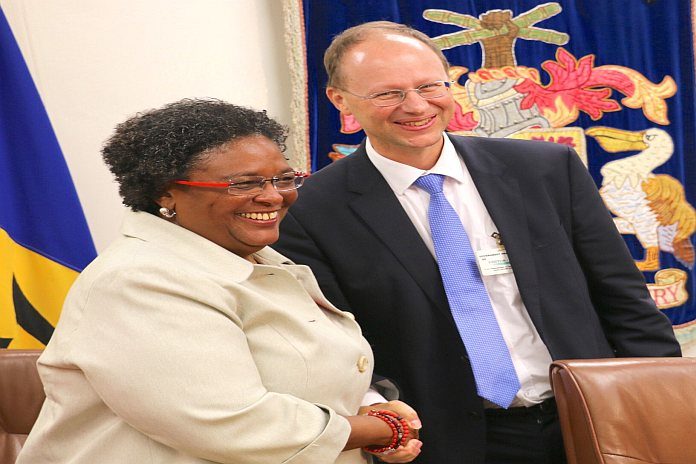 BRIDGETOWN, Barbados – At the request of the government of Barbados, an International Monetary Fund (IMF) team led by Bert van Selm visited Bridgetown from February 4-7, to discuss the implementation of Barbados’ Economic Recovery and Transformation (BERT) plan, supported by the IMF under the Extended Fund Facility (EFF).

To summarize the mission’s findings, Bert van Selm made the following statement:

“Barbados continues to make good progress in implementing its economic reform program. International reserves reached US$740 million at the end of 2019, from a low of US$220 million in May 2018. The completion of the external debt restructuring in December 2019 has reduced economic uncertainty, and the agreed terms with creditors will help to keep public debt on a clear downward trajectory. On December 11, 2019, Standard and Poor’s upgraded Barbados’ foreign currency sovereign credit rating from Selective Default to B-.

“All indicative targets for end-December under the EFF have been met. The program target for Net International Reserves was met by a wide margin, as was the target for the Central Bank of Barbados’ Net Domestic Assets. The primary surplus for the first three-quarters of FY2019/20 amounted to almost 5 percent of (annual) GDP, and Barbados is on track to reach the 6 percent primary surplus target for FY2019/20.

“Good progress also continues to be made towards implementing the structural benchmarks under the EFF. A revised Central Bank of Barbados (CBB) law is expected to be ready to be sent to Parliament shortly. Preparation of the budget for FY2020/21 targeting a primary surplus of 6 percent of GDP is well underway.

“The team is looking forward to returning to Barbados in May to conduct the discussions for the third review under the EFF and would like to thank the authorities and the technical team for their openness and candid discussions.” 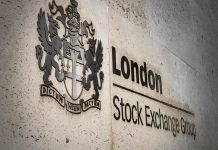