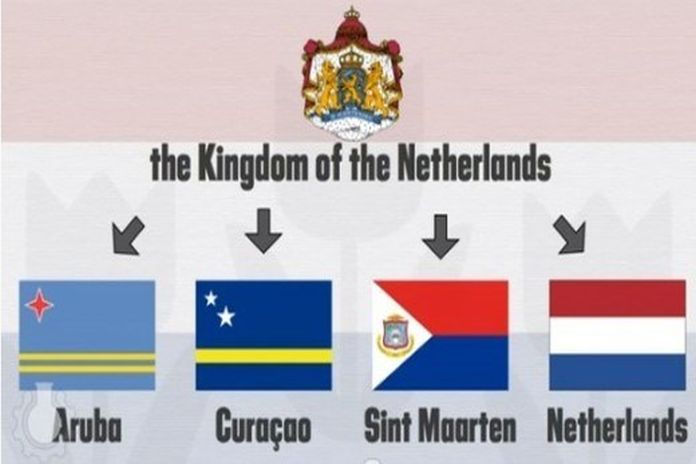 WASHINGTON, USA – An International Monetary Fund (IMF) team led by Dmitriy Kovtun, conducted a virtual staff visit to Curaçao and Sint Maarten during June 10 – July 8. At the end of this mission Kovtun issued the following statement:

“The COVID-19 pandemic led to border closures since mid-March followed by full lockdowns in both Curaçao and Sint Maarten. These measures have prevented the spread of the virus but produced significant blows to their economies, especially in the tourism sectors. In both countries, the shock was amplified by pre-existing vulnerabilities such as a protracted recession and challenges with reviving the refinery in Curaçao and an incomplete recovery from the 2017 hurricanes in Sint Maarten. The shock is significantly affecting fiscal revenue, contributions to the social security systems and the balance sheets of companies in the public and private sectors. Mass-layoffs have so far been avoided due to employment support measures, but there are indications of job losses.

“The economic outlook in both countries is very challenging. Real GDP is projected to drop by 23 and 25 percent in Curaçao and Sint Maarten, respectively, on account of the major tourism shock and pre-existing vulnerabilities. Despite the phased re-opening of borders since mid-June, tourism is likely to recover only gradually due to both supply and demand factors and GDP would reach its 2019 levels only by 2023 in both countries. The growth outlook is subject to significant uncertainty and risks.

“Fiscal support measures will be needed for longer than originally planned, which would lead to a sizeable increase in fiscal deficit and public debt in the short term. The COVID-19 response packages in both Curaçao and Sint Maarten focus on supporting employment and affected businesses, ensuring public health, and protecting vulnerable groups—these measures are in line with coronavirus response in other countries. To the extent that additional financing were available, some additional support measures that have been deferred, including supporting social security systems, small and medium enterprises (SMEs) and reaching out to most vulnerable, should be implemented, thereby cushioning the shock, making the recovery more inclusive and reducing medium-term vulnerabilities.

Due to the depth of the shock, the support measures could be needed through at least the end of this year. The unavoidable increase in debt would be justified provided that the authorities put in place measures to put the debt firmly on a downward path as the crisis abates.

“To ensure long-term debt sustainability, the additional financing should be accompanied by a strong commitment to deep structural reforms that were urgently needed before the shocks. Depending on financing, the pace of fiscal consolidation during the acute period of the crisis should be as gradual as feasible to minimize its adverse impact on growth. Priority should be given to measures improving long-term fiscal outcomes and minimizing fiscal risks, such as recently implemented public sector pension reform in St Maarten.

This strategy would be better placed to achieve sustainability after the spike in public debt than excessively deep retrenchment yielding only temporary savings. Broad-based supply-side reforms focusing on the business climate and the labor markets would be critical for adapting to the new normal. The reforms should be properly sequenced, supported with sufficient human and financial resources, based on sound data, and designed to produce a lasting result. Strong local ownership of the reforms will be vital for their successful implementation. Major improvements in data availability and quality are needed to inform policymaking.

“Staff would like to thank all counterparts for open and fruitful discussions and wish the governments and people of Curaçao and Sint Maarten success in overcoming these challenging shocks.”

Global Carbon emissions are on the rise again