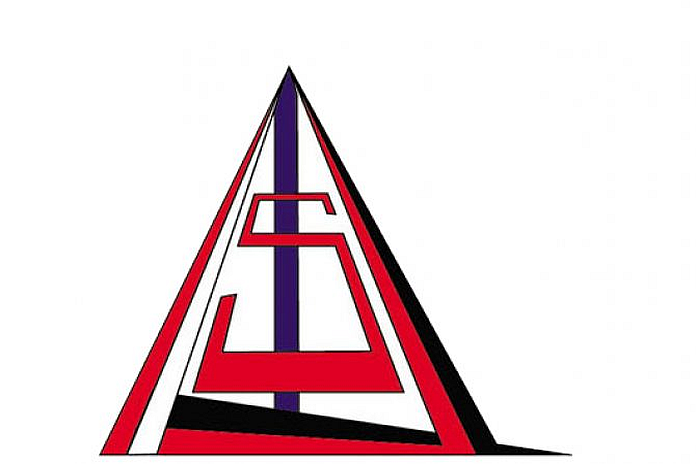 KINGSTON, Jamaica, (JIS) – Jamaica generated US$939.7 million in export earnings for the seven-month period between January and July 2022.

This is 2.3 percent more than the US$918.3 million earned for the corresponding period in 2021, according to the Statistical Institute of Jamaica (STATIN).

A communiqué from STATIN on Monday, November 21 indicated that the increase was due primarily to a 61.8 percent rise in the value of mineral fuels exports.

The Institute further advised that the increase in total exports was influenced by growth in re-exports, which rose by US$59.4 million to US$172.7 million.

The top-five destinations for Jamaica’s exports were the United States of America (USA), Canada, United Kingdom (UK), Puerto Rico, and the Russian Federation.

Revenues from exports to these countries increased by 32 percent to US$752 million, mainly as a result of higher exports of fuels to the USA, the Institute indicated.

Meanwhile, Jamaica’s total spend on imports rose by 33.6 percent over the period to just over US$4.41 billion, compared to 2021.

STATIN said the increase was largely attributable to higher imports of fuels and lubricants, raw materials/intermediate goods, and consumer goods, which rose by 55.4 percent, 29.8 percent, and 31 percent, respectively.

The top-five countries from which Jamaica imported were the USA, China, Trinidad and Tobago, Brazil, and Japan.

Inflows from these countries rose to US$2.88 billion, which was 39.6 percent above the US$2.06 billion recorded for the first seven months of 2021.

STATIN said this was largely due to the higher imports of fuel from the USA, and Trinidad and Tobago.