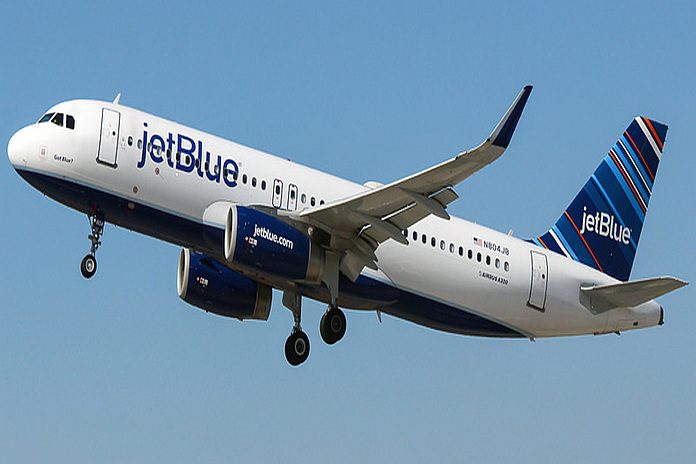 “As we advance our targeted focus city build-out plans, Guadeloupe allows us to diversify our route map and introduce JetBlue customers to this unique island destination,” said Andrea Lusso, director route planning, JetBlue. “At the same time, we are solidifying our leading position in the Caribbean with the only service between the French Caribbean island and the northeast.”

JetBlue will be the only airline to operate flights between the northeastern US and Guadeloupe, one of the French overseas islands, which is often considered one of the Caribbean’s best-kept secrets. Situated just four and a half hours from New York by air, Guadeloupe is an archipelago of five main islands: Basse-Terre, Grande-Terre, Le Désirade, Les Saintes, Marie Galante and a multitude of islands and inlets. Each island welcomes visitors with their own people, landscapes, cultures and traditions.

From cultural to culinary, sporting to wellness and shopping to architecture, the French-Caribbean Island chain has an experience for everyone. Visitors can enjoy a hike through the rainforest, a relaxing day along a white sand beach, a trek through a coffee trail or sugar cane field and much more.

“We could not be more thrilled about the new nonstop air service with JetBlue to Pointe-à-Pître,” said Ary Chalus, president of the Regional Council of the Guadeloupe Islands. “As the leading airline in the Caribbean Region, JetBlue is the ideal partner and both of our teams are dedicated to the success of the route… As the carnival season is now in full swing in the archipelago, we could not have picked a better time for the inaugural flight.”

“We are delighted we were able to maintain a connection between New York and Pointe-à-Pître as this route is crucial for the development of our archipelago, said Alain Bièvre, chairman of the Board of Guadeloupe Pôle Caraibe Airport. “We are convinced that American travelers will leave the Guadeloupe Islands with lifetime memories and come back again and again. So, we would like to wish the warmest Bienvenue to JetBlue.”

JetBlue will operate Guadeloupe service using its Airbus A320 aircraft offering the airline’s award-winning service featuring the most legroom in coach (a); free Fly-Fi, the fastest broadband internet in the sky (b); complimentary and unlimited name-brand snacks and soft drinks; free, live DIRECTV® programming and 100+ channels of SiriusXM® radio at every seat.

Former prime minister of Sweden appointed WHO special envoy for the...