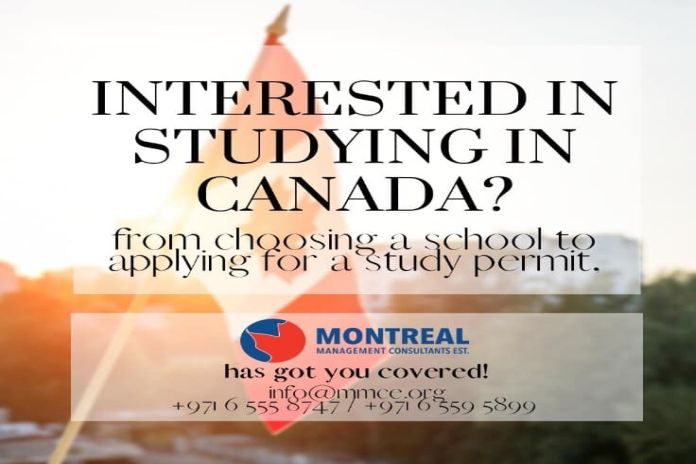 According to Statistics Canada, five Canadian provinces increased employment gains while the rest of the country remained steady. Additionally, three industrial sectors benefited from this increase.

The province produced the bulk of Canadian jobs (58,000), all part-time work.

Quebec’s employment rate rose for the second month in a row. The unemployment rate of 4.7 percent was the lowest among Canadian provinces and compared with the same month last year, the employment rate increased by 112,000 (2.6 percent). An additional 20,000 new jobs in August were the reason for this increase which is mainly in the finance, insurance, real estate, and rental and leasing industry.

According to Statistics Canada, the increase of employment in Manitoba by 5,200 last August was the most notable change in the province since the start of 2019. Sectors in professional, scientific, and technical services saw the most gain with an increase of 5.5 percent over July, and 8.5 percent compared to August 2018.

The unemployment rate decreased by 5.1 percent due to the increase in jobs (2,800) last month. Compared to August 2018, the employment rate increased by 2.2 percent with industries in the service-producing sector seeing the majority of the gains.

The unemployment rate of the province stayed at 8.6 percent but had 2,300 more people working compared to July 2019. In one month, he information, culture, and recreation industry grew 9 percent and 22 percent over the past 12 months.

Industries with the most employment gains

–          The professional, scientific and technical services industry got 109,000 new jobs compared to August 2018. Statistics Canada said that this was the fastest rate of growth (7.4 percent) among all major industrial sectors.

All interested applicants must apply and comply with their chosen province’s stream. Details can be seen on our website under ‘Programs.’

Montreal Management Consultants Est., (MMCE) is delighted to know that the company’s efforts of supporting and making sure the transition of new immigrants are smooth is not in vain with the provision of new jobs in the country’s provinces.

Headed by Anthony Haiden, the company will continue providing support by making sure MMCE provides the best service in the industry.