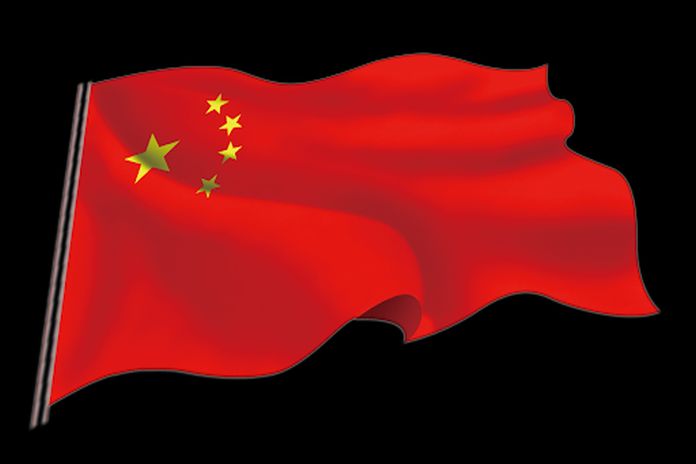 LONDON, England – The following is a statement on media freedom in China from the undersigned members of the Media Freedom Coalition about the recent sentencing of Zhang Zhan:

“The undersigned members of the Media Freedom Coalition express their strong concerns about the recent sentencing of Zhang Zhan to four years in prison following her reporting on COVID-19 in Wuhan earlier in 2020.

We are deeply concerned about the ongoing efforts by Chinese authorities to curtail media freedom, an essential element of the protection of human rights and fundamental freedoms. In total, there are currently believed to be at least 47 journalists in detention in China, more than any other country in the world.

We urge the Chinese authorities to release immediately  Zhang Zhan, and all those detained in connection with their reporting.

“We also urge the Chinese authorities to allow journalists to practice their profession without fear of arrest, harassment or reprisal, and to end extensive censorship and control over the media and wider freedom of expression.” 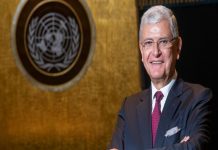 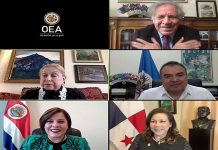 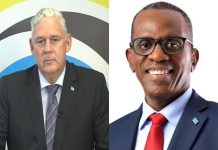 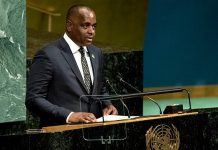 Cybersecurity is a driver for economic growth